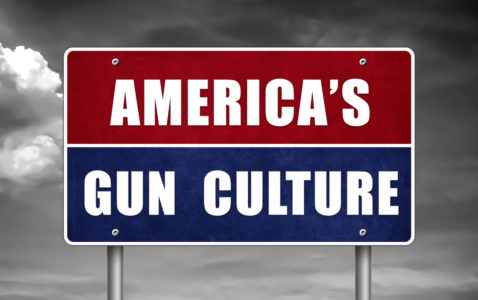 Rosenthal stated the following to the Associated Press: “Schools should not be supporting the spread of gun culture in society.” She further stated, “If parents want their children to have shooting instruction, there are opportunities that have nothing to do with the school.”

While those of us living in California are used to this kind of lunacy from our elected officials (California State Assemblyman Miguel Santiago’s (D) bill to replace the Washington’s and Lincoln’s Birthday holidays with an International Workers Day holiday) we should not accept this kind of behavior as business as usual.

I don’t know exactly what level of experience Rosenthal has with “gun culture”, probably not much. I can, however, speak to my experience with what I would call gun culture. I’ve experienced gun culture as the following:

From my experience I would say that the “gun culture” is exactly what we should be exposing our children to.

As gun owners we shouldn’t allow people like Assemblywoman Rosenthal to mislead the public and go unchallenged. We all have a responsibility to stand up and make our voices heard. The people in the gun community are some of the best people in the country.