The Banning of Standard Capacity Magazines – To What End? 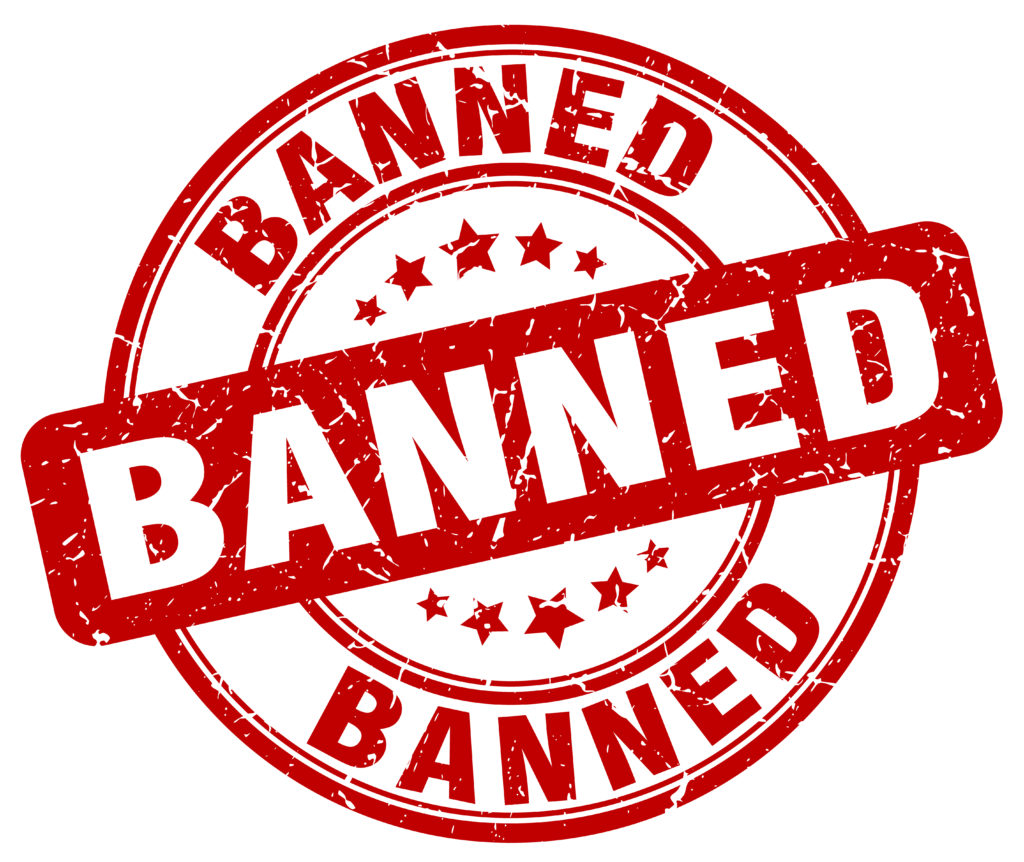 A favorite tool of anti-second amendment (2A) politicians is the standard capacity magazine ban. Notice I didn’t say “high capacity” magazine ban. Making up definitions like “high capacity” is also a common tactic of the anti-gun crowd. Remember the extremely successful (and made-up) “assault rifle”term.

Ironically New Jersey gun grabbers forgot to exempt law enforcement officers (LEOs) from the ban. Technically, off duty LEOs would have to arrest one another for violating the ban as they carry off duty. This oversight provoked outrage from LEOs and the law was quickly amended. Apparently the ban endangers LEOs but not private citizens. It seems that LEOs need full capacity magazines to confront violent criminals but private citizens can protect themselves from those same criminals with substandard capacity magazines.

The real reason we see this and other gun control laws is that they are part of a bigger plan. The bigger plan is to make the second amendment (2A) irrelevant. Citizens can have the “right to keep and bear arms”. But if there is nowhere to buy guns, nowhere to buy ammunition, and nowhere to shoot, what does it matter? Politicians can claim to support the 2A while incrementally stripping away our rights.

So what can be done? You can run but you can’t hide. Many people are leaving extremely restrictive states like California for states in free America. The problem with this is that these bad laws spread like a cancer from places like California and New Jersey to other states. They even infect our laws at the federal level.

As responsible citizens we have a duty and an obligation to be engaged in our government and to create the kind of country we want. There are over 100 million gun owners in this country. We can certainly vote bad politicians out of office and get these terrible laws repealed. We just need to be involved. We need to be educated. Don’t flee states like California, rather stay and stand up for your rights. The fight is here.

Previous PostGun Owners: Stop Looking for a Safe Space
Next PostViolence of Mind – A Book Review