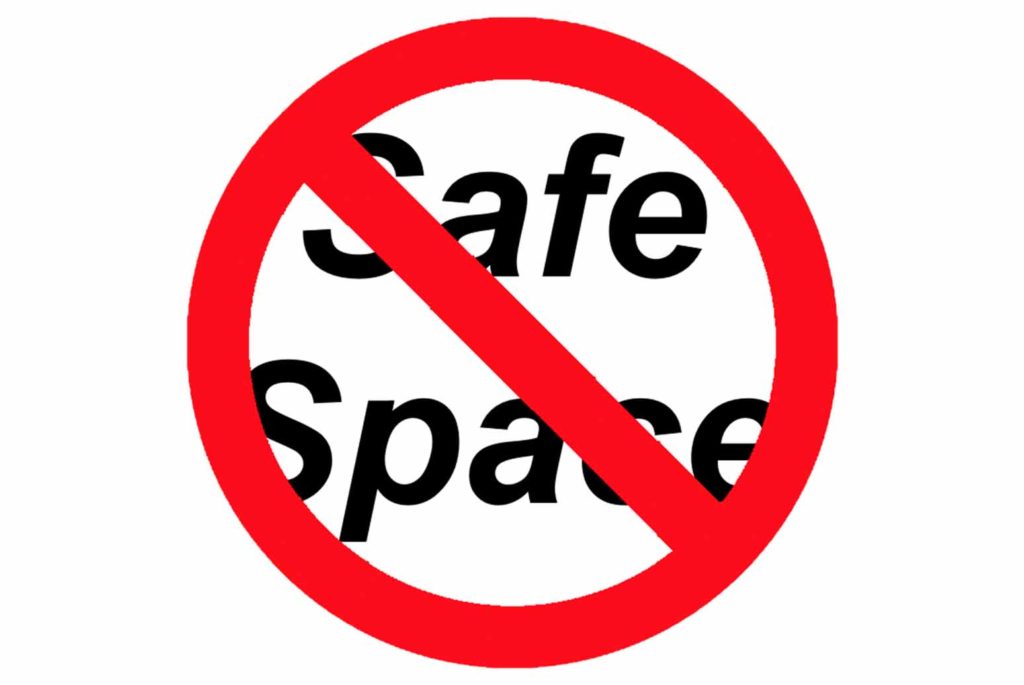 In December 2018, SDCGO made a fun video for Christmas about the importance of activism. The video inspired me to go deeper into why activism for the Second Amendment in California is so important. It’s important to the entire nation and not just those of us living behind enemy lines.

Daily some message board or Facebook page features a gun owner bragging about moving out of California and no longer having to put up with our ridiculous gun laws. I understand that there are a lot of reasons people move; family, career, retirement. What is not talked about enough is that there are many more reasons people stay.

I live in California by choice. It is not because I’m trapped here. My professional background is in banking and I can do that in any state. My family doesn’t live in California and I have lifelong friends scattered throughout the country because I was a military brat.

I’m not saying that everyone should start a Second Amendment organization, but too many people are running away from our important Second Amendment fight by moving to other States. Unfortunately, there are no “safe spaces” left. California gun laws are already infecting almost every other state in the union.

I don’t just mean Hawaii, Washington, New Jersey, Massachusetts, Illinois, and Oregon, which have been hotbeds for anti-Second Amendment laws for years. I mean everywhere. What do I mean?

-It is getting so bad that Second Amendment groups in Nevada are now calling their impending ammo and firearms laws the “Californization” of their formerly free state.

-Supposedly gun friendly Florida led the way on CCW issuance back in the early 1990s, but recently passed a wait period and banned 18 to 20-year-old adults from purchasing firearms. And near 50% of voters tried to re-elect vehement anti-gun Bill Nelson to the U.S. Senate.

-Texas almost elected anti-gun Robert O’Rourke to the senate and is having to battle back anti-gun proposals having to do with gun shows, “red flag” laws, possession laws and many others.

-Montana is even flirting with more gun control with the small town of Missoula recently passing carry bans recently and their governor making public his desire to ban semi-autos. A small town in Montana…..YES, MONTANA….implemented a gun ban.

-Arizona – the long thought holy land for gun owners, is even proposing restrictions with proposals that read like Brady Org literature.

-Colorado had to fight tooth and nail (including a recall) to repeal a magazine ban that drive Magpul out of Colorado. They have gone from a gun friendly state to a battleground between gun banners and gun owners.

-Pittsburg, Pennsylvania (home of many NRA conventions) is banning guns.

-Second Amendment stronghold states like Idaho, Nebraska, Oklahoma, and Louisiana (to name a few) have all proposed and/or passed laws reminiscent of California’s that restrict gun ownership, carry, or use and firearms ammunition, magazines, and accessories.

What is happening across the nation is exactly how it happened in California just a few decades ago. Back in the ‘90s, gun owners were moving north to places like Oregon and Washington to escape our gun laws, but neither state is an option anymore because they are both almost as bad as California now.

Everybody likes to make fun of California and wonders why we don’t fight back? However, after anti-gun laws pass in other states like Florida, what did those voters do? The same thing California voters did 30 years ago: nothing.

If guns are just neat toys for you and going to the range is the extent of your Second Amendment involvement, then maybe fleeing California is the right move. But if you believe the Second Amendment is important to our freedom, our safety, our nation, and our individual rights, stay in California and fight. SDCGO has proven we can make good things happen, but we need more people like you to help.

Are you in another state and care about the future of our Second Amendment? Spend 5 years in California. We need your time, your dime, and your vote. Whoever and where ever you are, fight. Don’t stop. Don’t give up. Don’t run away.

Stop looking for your safe space, gun owner. Stay and fight. California is the place and right now is the time.

Together, We Will Win

Previous PostHow Long to National Reciprocity for Concealed Carriers?
Next PostThe Banning of Standard Capacity Magazines – To What End?