What’s New in the Fascinating World of California Anti-Ammunition Laws? 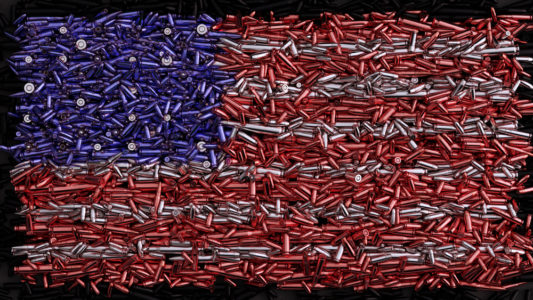 Gavin and the Grabbers are coming to a range near you. Beginning in July 2019, ammunition purchase will require a DOJ background check. Ammunition vendors will be required to report to the state, what kind of ammunition you purchased, how many rounds, and when. This information will go into a government database (to keep you safe and reduce crime). A great summary of what will go into effect in July 2019, and how you will be impacted, was put together by LAX Ammunition OC and can be seen here.

Why is this Happening?

What Can You Do?

Join the California Rifle and Pistol Association (CRPA). The CRPA is the organization that, along with the NRA, brings the lawsuits that challenge these ridiculous laws in California. They’re the ones that got the injunction that is currently in effect, against the magazine ban. It’s the reason you are not currently limited to a substandard ten round magazine. It costs $35 per year to support CRPA.

Support these groups to whatever extent you can, be it with time, or money, or expertise, but get involved. Anti-gun forces will not stop until you’re completely disarmed.

Previous PostDesignated Defenders?
Next PostHow Safe Is Your Place of Worship?