Red Flag Laws – The Most Dangerous of the Gun Control Laws 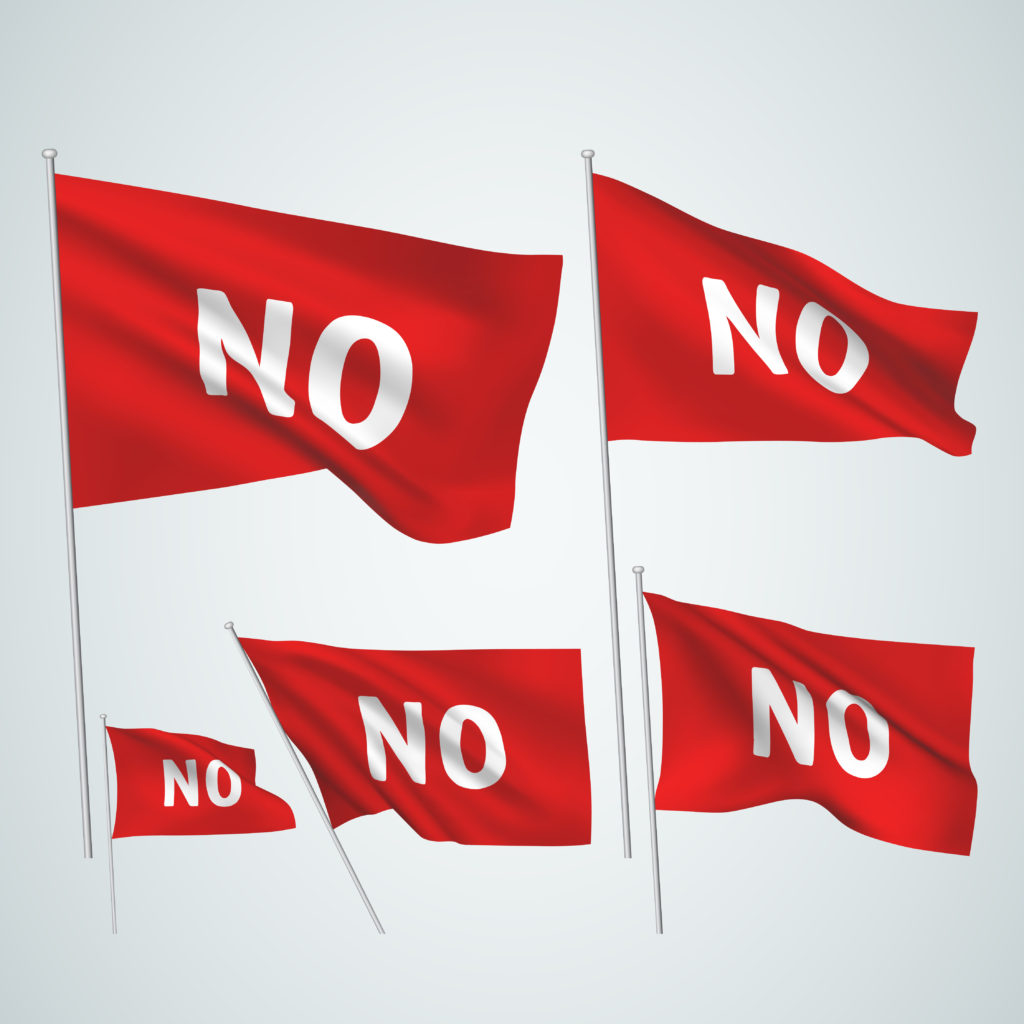 Most knowledgeable people (e.g. people who pay attention) understand that gun control laws don’t increase public safety or reduce crime. That’s not the intent of people that create them. Gun control is used primarily for political power and control. The end game is to completely disarm the American people. You can fill in for what reason.

To be fair, some gun control laws do benefit the public. I personally have no problem with background checks or bans on fully automatic firearms. In theory I disagree with them, but as a practical matter in our society I believe they are necessary.

The above pretty much exhausts my list of beneficial gun control laws although I’ll concede I may be missing one or two.

Some gun control laws are inconvenient but not necessarily dangerous. Waiting periods for current gun owners purchasing additional firearms or limits of one firearm per month are examples.

Most gun control laws however endanger innocent people and do nothing to deter criminals. Laws severely restricting concealed carry rights, imposing magazine bans, ammunition purchase restrictions, and restrictions on what handguns can be sold are in this category. Gun free zones are extremely dangerous to the public and cost innocent lives every year.

The so-called “Red Flag Laws” are among the most dangerous gun control laws currently being considered (and in some cases passed) and present the greatest danger to law-abiding citizens. San Diego County Gun Owners PAC (SDCGO) Executive Director Michael Schwartz provides a thorough description of what is currently happening in the city of San Diego regarding Red Flag Laws.

Essentially Red Flag Laws allow authorities to confiscate firearms from individuals on the basis that someone else feels threatened. The someone else could be an estranged spouse, an unhappy relative, a crazy neighbor or just about anyone. There is very little due process involved.

Red Flag Laws are ripe for abuse and completely unnecessary. Many laws already exist across the country that allow law enforcement agencies to seize firearms from people who might reasonably harm themselves or others. This can be done with due process.

The rush to enact Red Flag Laws came about as a knee jerk reaction to a number of mass shooting incidents that have occurred recently across the country. In some cases the shooter gave no prior indication of their planned actions. In other cases there were many indications but the authorities failed to act.

These laws are not only a danger at the local level but at the state and federal level as well. Florida, a state with generally rational gun laws, recently passed a Red Flag Law as a reaction to the Parkland High School shooting.

Even U.S. Senator Marco Rubio (R-FL) has introduced a bill in the U.S. Senate that would encourage states to pass Red Flag Laws.

These laws are dangerous to law-abiding citizens, do not address the problem, and generally make us all less safe. They unfortunately will continue to be created until the American people (particularly the 100 million gun owners) wake up and make it known to our leaders that this is unacceptable. Use the power of the vote and make your opinion known. It’s the only way our rights will be protected.