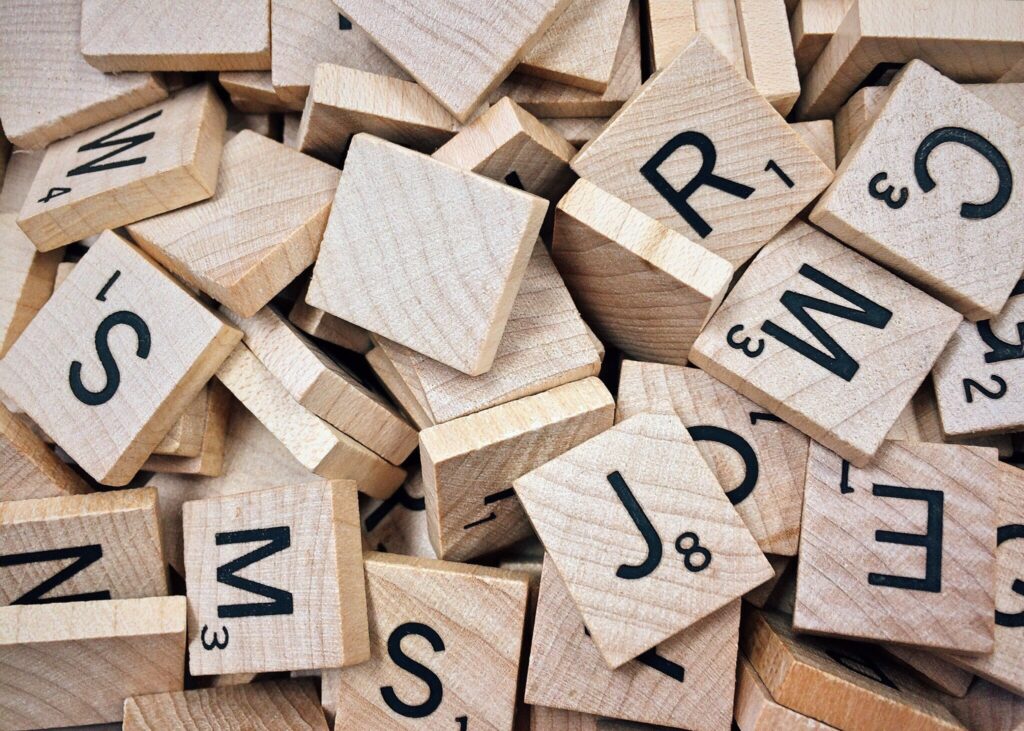 “Gun violence.” We hear this term over and over in news articles, broadcasts, and speeches by elected officials, but few take a moment to think about what it really means. Those of you who follow KUSI News in San Diego probably saw their interview with our very own Executive Director Michael Schwartz on “Good Evening San Diego” last Tuesday. For those of you who haven’t seen it, I urge you to watch it here; I may be biased toward my favorite uncle, but he makes a number of excellent points. Seriously, take five minutes to watch the interview before reading the rest of this post. I’ll keep your seat warm.

In discussing the political theatrics of the upcoming “listening sessions” on gun control, Michael Schwartz argues that the term “gun violence” needs to be taken out of the political discourse. “We need to stop referring to ‘gun violence’ and just refer to… violence in general,” he says, “It’s not morally superior if somebody uses a bat to commit violence than if they use a firearm.” It’s the kind of point that makes absolute logical sense but that most people rarely take the time to think over. The term itself is constructed in a way that associates all gun ownership with criminal activity, and by continuing to use anti-gun extremists’ own buzzwords, we lend legitimacy to their messaging. The public discourse abounds with other examples of anti-gun buzzwords being used preferentially. “Gun violence prevention advocate” is usually just an unnecessarily verbose label for people who wish to further limit the innate human right to self-defense. “Assault weapon” is another perennial favorite which pro-gun activists have already spent years trying to break out of the popular lexicon, with varying degrees of success.

Of course we understand how to recognize and ignore loaded terminology, but not everyone does. Laypeople don’t know any better and will default to whatever they’ve heard used the most, so consider the damage it does to our cause when the default vocabulary for firearms-related topics is created by the opposition. The public discourse abounds with other examples of anti-gun buzzwords being used preferentially. Instead of helping perpetuate anti-gun messaging by using their dictionary, we all need to make sure we identify when loaded terminology is used and correct the narrative with better, more neutral equivalents.

Previous PostConcealed Carry is Alive and Well in America – Despite the wringing of hands and gnashing of teeth of anti-gun politicians in California, New York, and New Jersey, Americans are winning the war
Next PostWhat To Do Before Buying a Gun as a Gift