Concealed Carry is Alive and Well in America – Despite the wringing of hands and gnashing of teeth of anti-gun politicians in California, New York, and New Jersey, Americans are winning the war 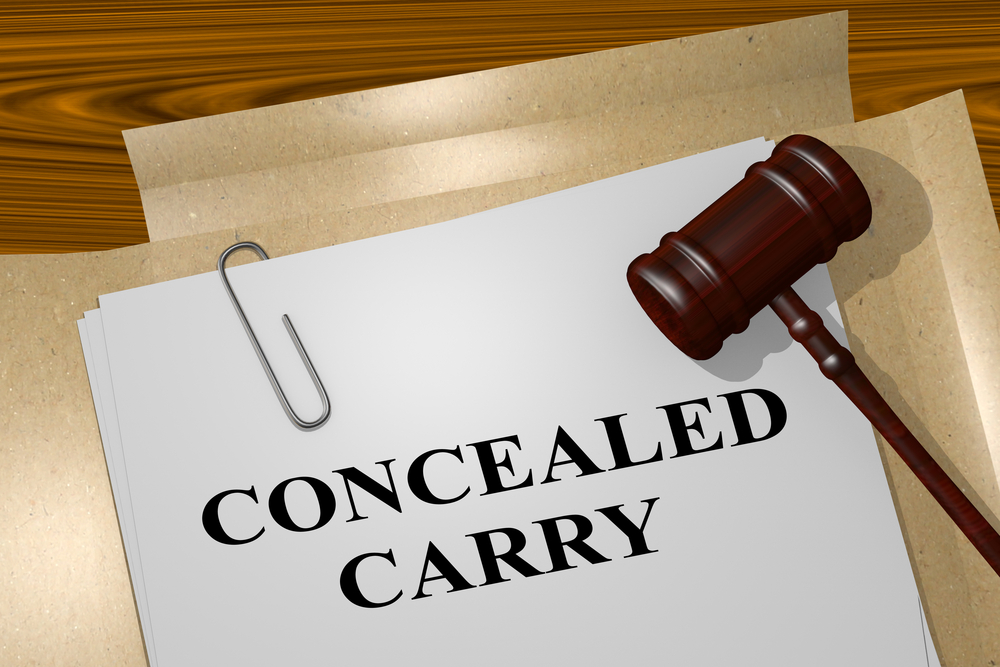 The midterm elections are over. America has spoken and Americans have chosen the government they prefer, the one they’ll have to live with for the next two years. Many of the current policies will continue along with the results those current policies are producing. One of those results is violent crime growing at an alarming rate across the country.

Americans are slowly becoming aware of the increased danger (1 in 179 Americans will eventually be murdered if 2021 murder rates continue) posed by the pro-criminal, anti-law enforcement policies promoted and implemented by Democrat politicians. Because of this awareness, more Americans are taking responsibility for their own safety and for that of their families which is translating into a healthy growth in the number of concealed carriers across the nation.

Dr John R. Lott Jr. recently published his report on Concealed Carry Permit Holders Across the United States: 2022. Dr Lott is President of the Crime Prevention Research Center (CPRC), the premier source for accurate, unbiased information on firearms policy issues in America. Those not familiar with Lott or the CPRC would do well to read his report, visit the CPRC website and get acquainted.

The report indicates that concealed carry is alive and well and thriving in America. The anti-gunners are losing, Americans are winning. The following data is from Lott’s 2022 report:

Lott’s report is well worth reading in full as it contains a great deal of very encouraging information. The data show that as the number of concealed carry permits grew exponentially the over the past decade, murder rates and violent crime rates remained relatively constant until very recently. Again, debunking the common myth promoted by proponents of gun control that more guns equal more shootings and murders.

While the country is likely moving into a dark period with increasing crime and violence, the future of the Second Amendment and the ability of Americans to protect themselves looks bright. The Bruen decision gave Americans the legal tools needed to challenge and eventually have unconstitutional gun control laws overturned. This is beginning to happen across the country.

In California alone there are current court cases challenging several laws including the standard capacity magazine ban, the safe handgun roster, and the assault rifle ban. Many of these cases will likely end successfully in the coming year due to the tools provided by the US Supreme Court ruling in the Bruen case.

All gun-owning, law-abiding Americans should take heart. While the country is temporarily heading in the wrong direction, the ability of Americans to protect themselves and their loved ones is alive and well and growing in America.