The Most Important Election of Your Life (Have you heard that before?) – We’re less than two weeks away from an election where many of our fundamental rights may be at stake including those protected by the Second Amendment 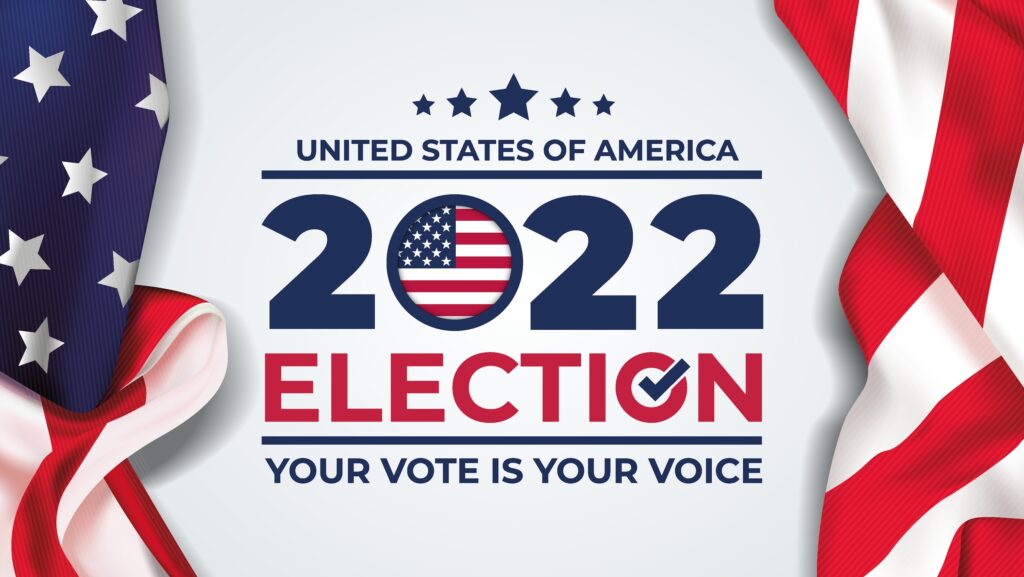 How many times have you heard this is the most important election of your life? The Republic is at stake! Without victory all is lost! Seems like we’ve heard that a lot. This is the first election in my lifetime where a reasonable case can be made for that argument.

Whatever the reasons, we currently have a political party in power bent on destroying our way of life and replacing it with something unrecognizable to most Americans. From the weaponizing of government institutions to the erasing of the southern border to the divisive rhetoric and destruction of the fossil fuel industry the results seem intentional.

The above leans less towards opinion and more towards fact based on the words of those leaders and the actions they’ve taken over the past two years. At the top of their list for destruction are the rights protected by the Second Amendment which if destroyed render the rest of the Constitution meaningless. Whatever your politics, your choice in November is clear.

Recently the US Supreme Court (SCOTUS) ruled in NYSRPA vs Bruen that the Second Amendment protects the right of citizens to carry concealed weapons in public for self-defense. The reaction from the handful of oppressive states was predictable.

New York was a “may issue” state as were the other five or six oppressive states before the Bruen ruling. In New York the “may issue” idea came from the Sullivan Act of 1911 which like many gun-control laws, was written by a corrupt politician, did not impede criminals, and endangered the public. This law was in effect for 111 years before it was overturned which illustrates why it’s a bad idea to depend on the courts to protect our rights.

California followed suit and essentially copied the CCIA with SB918. SB918 failed to pass in California due to a tactical error by the Democrats but will likely be back in January when it will almost certainly become law.

New Jersey has done the same, banning concealed carry almost everywhere with the added twist of requiring gun owners to purchase liability insurance. In addition, required fees were drastically increased as were training requirements both with the intent to discourage citizens from exercising their rights.

I’m confident all these laws will eventually be found unconstitutional and will be overturned as a result. Most gun-control laws across the country will eventually suffer the same fate. The problem is that it will take time and while these laws are in effect innocent people will be needlessly injured or killed. Innocent people will be denied the ability to protect themselves, some will be targeted by violent criminals, some will be injured, some will be killed. This is always the result with gun-control.

The fact is most gun-control laws harm the public and do nothing to impede criminals. Waiting for the courts to overturn dangerous, unconstitutional laws is not the way. Electing responsible men and women to office who won’t create these laws in the first place is the way. Not only voting but becoming engaged in the process and helping to educate others and encouraging them to vote is the way.

This may be the most important election in recent memory but it’s only the first step. We’ll hear these arguments again as the 2024 elections approach. Without a strong government consisting of honest men and women who believe in and support the country and the Constitution we may all end up in a very unrecognizable place.

Previous PostAre Body Armor Bans Next?
Next PostGuns for Me, Not for Thee