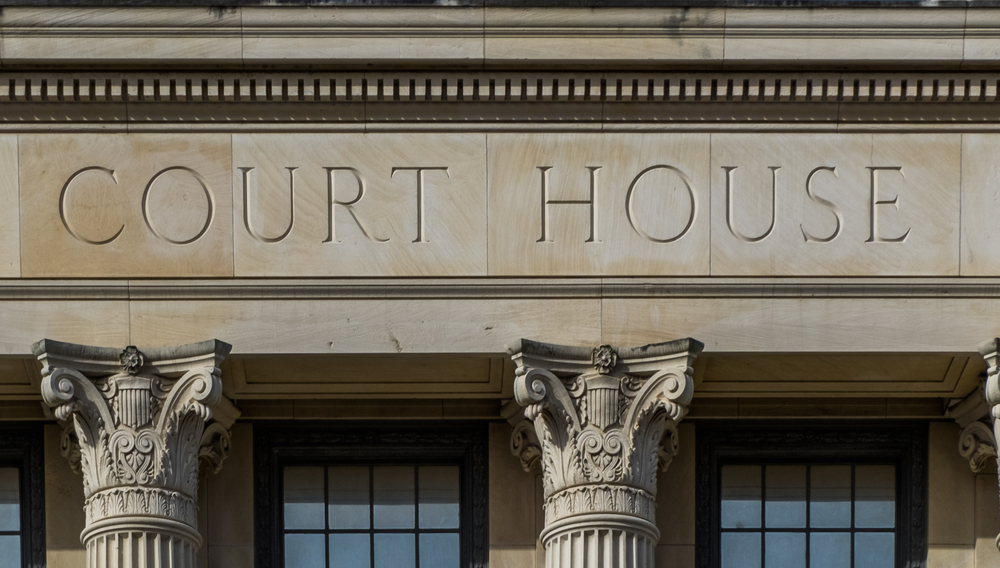 SB918 was the reaction of the California government to the US Supreme Court (SCOTUS) ruling in NYSRPA vs Bruen. In the Bruen case, SCOTUS essentially ruled that the Second Amendment (2A) protected the right of a law-abiding citizen to carry a handgun outside the home for self-defense. The ruling should have effectively ended the “may issue” policy still used in some states.

The New York State response was to impose an inordinate number of restrictions on the process for obtaining a concealed carry permit (CCW) as well as designating almost all public places as sensitive areas thus making them off limits to legally armed citizens. California followed suit with SB918 which was an attempt to effectively end concealed carry throughout the state. I wrote about SB918 here and here.

Six citizens challenged the Concealed Carry Improvement Act (CCIA) asking the US District Court, Northern District of New York for a Temporary Restraining Order (TSO) to prevent the state from implementing the law. The plaintiffs’ motion was granted in part and denied in part by Judge Glenn T Suddaby.

While not a complete or permanent victory, the complete ruling is worth reading as it shows the logic used by the Court in deciding which parts of the CCIA to allow and which to deny. The ruling is encouraging to supporters of the Second Amendment as it indicates the Court followed the guidelines set forth in the Bruen opinion. The TSO is stayed for three business days to allow defendants to seek emergency relief but will otherwise stay in effect pending a hearing and ruling on plaintiffs’ motion for a preliminary injunction.

Among other things, CCIA attempted to implement the following:

While there is good news in the ruling there are some troubling things as well. Most of the sensitive or restricted areas were denied which was a good thing, but restrictions in places of worship, with certain exceptions, were allowed. This is troubling not only because it infringes on the fundamental right of self-protection but also because of the alarming increase in crime taking place on faith-based properties.

Where this ruling is of most interest to California concealed carriers is the area of sensitive locations. California’s SB918 was an attempt to do essentially the same thing by designating most public areas “sensitive” therefore prohibiting the carrying of firearms in those areas thus rendering a concealed carry license useless. The Court didn’t deny the sensitive areas on principle but rather because Defendants didn’t provide adequate evidence to support the sensitive designation. Not a total loss but not good either.

All of this means that the fight continues. Rights that are allegedly protected by the Constitution are not always. The courts are one weapon in the war, but they are not the final answer. The best way to ensure our rights is to elect men and women to office who believe in America and the Constitution and who enter office to serve. Americans need to get involved.

Get involved in local elections. Local elections are often decided by a handful of votes meaning engaged voters can have a dramatic effect.  Many of the politicians in Washington DC and Sacramento began their careers locally. Bad politicians can be stopped locally before they get to the level where they can cause real damage. We’re about 30 days out from the next election and as I’ve said before, your path is clear.

Previous PostCarry Concealed in California Without a License? – With states like California and New York ignoring SCOTUS, some may be tempted to break the law to protect themselves and their loved ones
Next PostAre Body Armor Bans Next?