Sweet Virginia Under Siege by Anti-Gun Forces – Citizens Fight Back 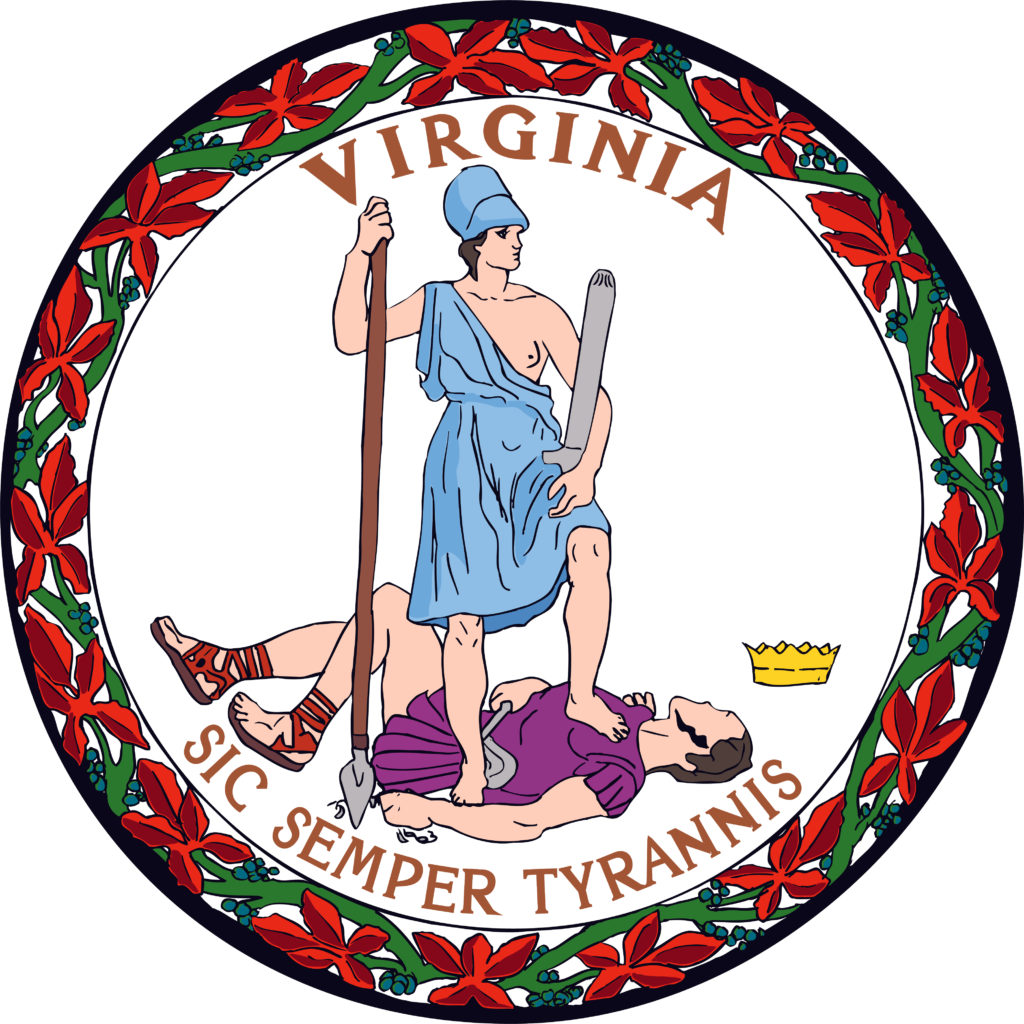 Funded by multimillionaire leftists, anti-gun forces have swept the elections and seized control of the Commonwealth of Virginia. Michael Bloomberg and others poured an inordinate amount of money into the Virginia elections and were able to elect an anti-gun Governor and create a legislature dominated by anti-gun politicians.

To express appropriate gratitude to their out of state supporters, the first priority of the new government will be to pass unconstitutional and dangerous gun control laws. SB16 is a law intended to undermine the Second Amendment and severely restrict the rights of the citizens of Virginia.

The text of SB16 will not seem unfamiliar to citizens of California. The language and approach of SB16 is similar to what is already law in California. A quick read of the proposed law will reveal arbitrary definitions of “assault rifles”, which are to be banned, along with standard capacity magazine bans, etc. All the usual suspects.

What is different with SB16 is that there are no provisions for a grandfather clause. Guns and accessories that are perfectly legal today will be illegal tomorrow. The law-abiding gun owner will go to sleep one night as a law-abiding citizen and wake up the next morning a criminal. Gun control advocates are never satisfied, they always go one step further.

Unlike gun owners in California who have been asleep at the wheel for decades, the people of Virginia are wide awake. The election results, along with the prospect of dangerous gun control laws, have served to rally the “American Normals” living in Virginia. Virginians have already begun to fight back.

Cities and counties across Virginia are implementing or considering the implementation of Second Amendment Sanctuary Ordinances (SASO). These SASOs are a direct response of Virginians to the newly proposed gun control laws. At the time of this writing, there are 23 counties in Virginia that have adopted some form of SASO. In addition, there are 52 counties and 4 cities where implementation of a SASO is under consideration. There are 95 counties and 38 cities in Virginia.

The actions of the people of Virginia should serve as a wakeup call for the people of California. There are 58 counties in California and almost 400 cities. None of the counties have adopted a SASO and only 1 city, the City of Needles, has implemented and 2A sanctuary ordinance.

There is no place to run, no place to hide. Moving from California to somewhere in Free America won’t end it. People that hate the Second Amendment are a well-funded, organized, vocal group that promote their dangerous ideas across the country. If you’re an American that cares about the Constitution and the country, then stay where you are and fight to protect those things we cherish. Educate yourself, get engaged, get involved.

As of Dec 4th, Virginia has 41 SASO counties. More to come. Get to work California!

Virginia is up to 91 SASO localities as of Dec 12th, Thanks to all the hard work of the VCDL