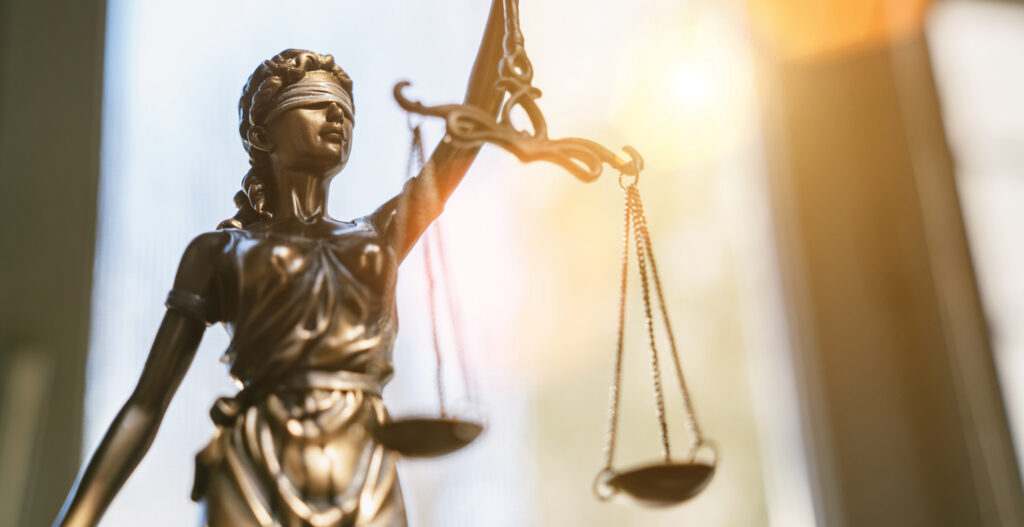 The Kyle Rittenhouse trial began last week. For those who aren’t familiar with the case, Rittenhouse was a 17-year-old who was attacked by rioters (aka mostly peaceful protesters) in Kenosha, Wisconsin in the summer of 2020. Rittenhouse shot and killed two of his attackers and wounded a third. What was clearly a self-defense incident resulted in the politically motivated charge of murder hence the current trial. Details of the original event can be found here.

While the trial is politically motivated, it seems that Rittenhouse has drawn an honest judge and has a good chance of having a fair trial. Circuit Court Judge Bruce Schroeder is presiding over the trial. I characterize Judge Schroeder as an honest judge, one not influenced by political agendas, based on some of his early actions in the trial.

Judge Schroeder warned prospective jurors about “irresponsible” news reports, including some that are “deliberately biased.” The judge went on to say: “The price paid for having a free press is a lot of irresponsible and sloppy journalism.” I think this is a fair assessment and a reasonable thing of which to remind prospective jurors.

Judge Schroeder also chose to publicly criticize CNN legal analysts, including chief legal analyst Jeffrey Toobin – whom he mentioned by name, over their “obvious” ignorance of the law. Schroeder took issue with the misleading information put out by Toobin and the possible effect of undermining public confidence in the trial.

Schroeder dismissed a juror over a stupid joke that the juror related to a bailiff. The joke indicated the juror may have been biased in favor of the defense. He also limited the prosecutors use of the audio portion of a particular video ruling it hearsay.

Finally, the judge ruled that the men Rittenhouse shot could be referred to by the prosecution as rioters or looters but not as victims. The judge seems to be reasonably fair and not politically influenced so far.

The prosecution is also having a difficult time which is a good thing as in my opinion Rittenhouse should never have been charged with murder.

The man who was wounded by Rittenhouse said Rittenhouse fired at him only after he advanced on Rittenhouse and pointed his own gun and not while he was three to five feet away with his hands in the air.

As the trial progresses, witness testimony seems to be painting a convincing picture of self-defense. The Rittenhouse family and the defense team are optimistic that justice will be served, and they will prevail.

Whatever the outcome it seems that Kyle Rittenhouse is getting a fair trial. The bigger question and one that is unlikely to be answered during the trial is at what point do we, as citizens, have a responsibility to help our neighbors? Do we ever have that responsibility at all and if not then what kind of society have we created?

Previous PostHollywood and Guns – Of Tragedy, Alec Baldwin, and Personal Responsibility
Next PostThe Rittenhouse Verdict and What It Means