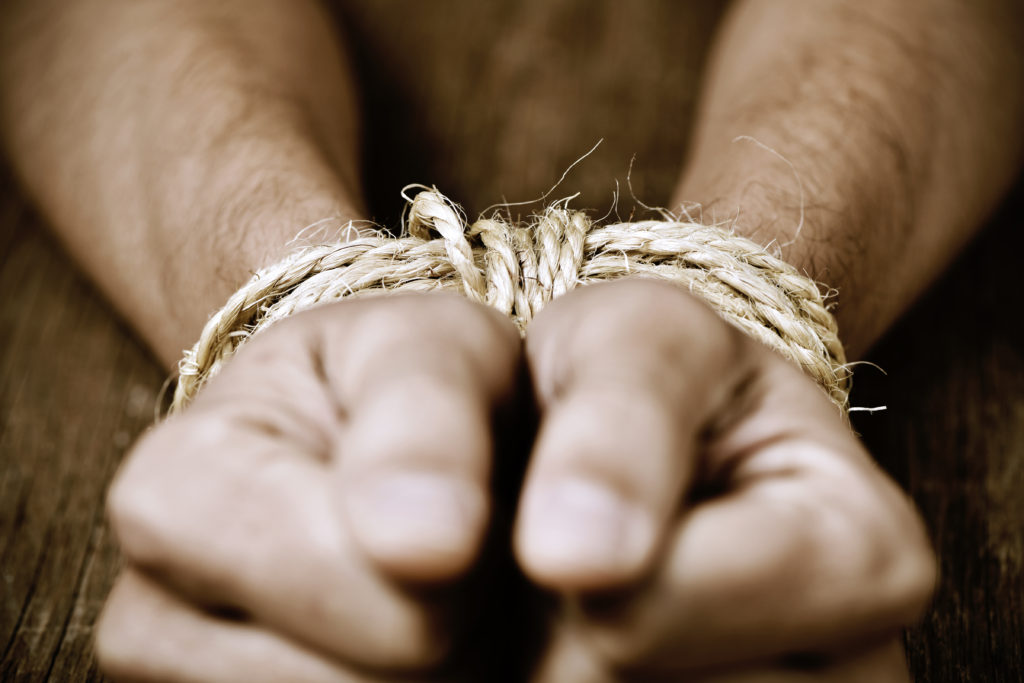 Some of you may not be aware of the history behind the “may Issue” concept regarding gun control laws. The idea of local authorities having the power to decide whether citizens could own and carry firearms began for the most part after the Civil War during Reconstruction. The former southern states used the concept to enact laws to prevent freed slaves from being able to arm themselves. This had the effect of keeping the former slaves defenseless and oppressed. These laws were used this way in America from Reconstruction through the 1960s. The same concept is being used today by Sheriff Gore to keep the citizens of San Diego County defenseless and oppressed.

I want to state here that I absolutely do not mean to imply Sheriff Gore is racist in any way. Sheriff Gore oppresses citizens of all races equally. Open carry is banned throughout most of California. Sheriff Gore’s policy of refusing to issue CCW permits to qualified citizens for the purpose of self defense leaves us all defenseless and at the mercy of criminals, terrorists, and anyone else who would do us harm outside the home.

The following are three truths of life in the United States today:

Thirty states are shall issue states meaning they issue CCWs to any qualified adult who asks. Eleven other states are unrestricted meaning citizens eligible to own firearms can carry without permission from the government. Only nine states still make use of oppressive “may issue” laws. Even in California 43 of the 58 counties have reasonable CCW policies. It’s time San Diego County joins the rest of America.

Do not allow anti 2A politicians to destroy our rights. Please get involved by joining San Diego County Gun Owners, the California Rifle and Pistol Association, and the National Rifle Association. Join the fight and help us restore and preserve our second amendment rights. Together we will win.

Previous PostThe Best Approach to Kids and Guns – Is It Better to Ban Books or Teach Kids to Read?
Next Post5 New Handguns for 2017 That Santa Won’t be Bringing to California