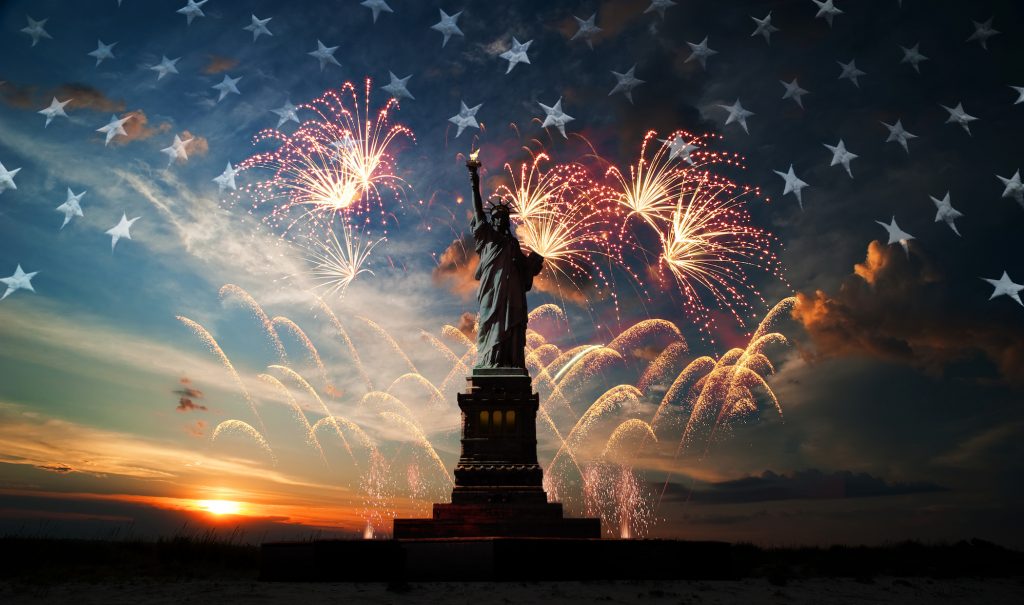 It’s the 4th of July, Independence Day. Aside from being one of the few days of the year where I have an excuse to grill burgers and dogs over charcoal, Independence Day celebrates the birth of our nation. It celebrates our declaration of independence from the tyrannical rule of King George III of England. But 245 years later, how secure is our independence? Our liberty? Our freedom?

We currently have a President who mocks our liberty, our freedom, and our Constitution. Recently, the President stated that the Second Amendment (2A) was always limited, that it is not absolute, and that to take on the government citizens “would need nukes and F15s”. The President speaks in terms of us and them regarding the government and citizens. The President is either badly misinformed concerning the 2A or grossly dishonest. I’m guessing he’s both.

But this goes far beyond the 2A and the rantings of a cognitively diminished President. The independence, liberty, and freedom of all citizens is being attacked across America and in few places more so than in California.

Consider the following unconstitutional restrictions on our 2A protected rights:

Consider the following unconstitutional restrictions beyond our Second Amendment:

The philosophy of the Left will eventually destroy the country. Yeonmi Park is a young woman who escaped North Korea along with her mother and older sister. She eventually got to New York where she attended Columbia University. She was appalled by what she saw at the university and the anti-American “woke” environment.

Park’s book titled In Order to Live tells the harrowing tale of her life in North Korea and her escape from that nightmare. This book should be required reading for all Americans.

The actions of the government of North Korea in creating the hell on earth that is that country is eerily similar to the actions of the extremist Democratic Party currently in power in this country. The parallels are chilling. From a media that is just a propaganda machine for the government that reports nothing negative regarding the government and blames any problems on their enemies (read conservatives, Republicans, or Trump) to the censorship of ideas (wokeness) to the fabrication and rewriting of history (Critical Race Theory). In school, children are indoctrinated in propaganda from a very early age. Math, science, reading, and writing instruction are all imbedded with political propaganda (see the NEA’s plan).

As you enjoy the 4th of July holiday with family and friends take a moment to reflect on the country, its past, its present state, and the future you’d like to see. Make the decision to get involved in whatever area and at whatever level in which you’re comfortable. Make a decision to contribute to the future you’d like to see. The question as always is in what kind of country do you want to live?

Previous PostWho Is David Chipman and Why Should You Care?
Next PostWill California Gun Owners Ever Be Able to Stop Butchering Their Rifles?