How Fragile Our Rights 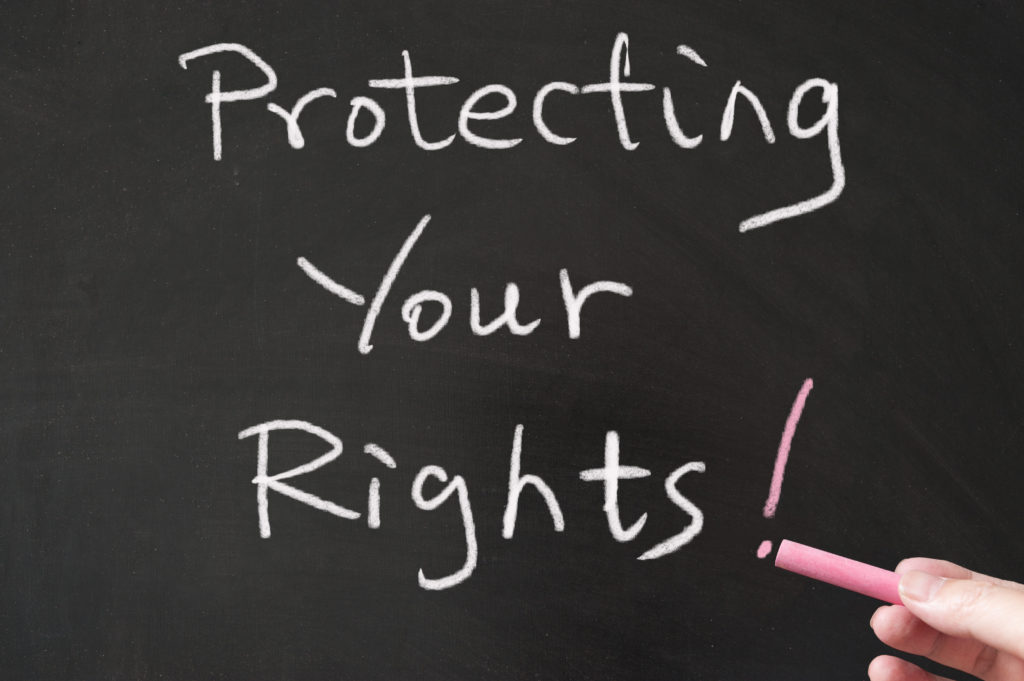 In the words of Rahm Emanuel “Never allow a crisis to go to waste”. The anti-Second Amendment folks are taking Emanuel’s words to heart. Amid the growing (and mostly manufactured) COVID-19 crisis we again see calls to restrict the Second Amendment (2A).

This time the restrictions come in the form of attempts by state and local officials to “close gun stores during this time of crisis”. Were this a real crisis (why I say it’s not real is discussed here and here) people would need access to gun stores more than ever.

The fear and hysteria that has been created has caused many people to realize that each individual is responsible for their own safety and for that of their family. The government can’t and won’t protect them during a time of crisis. In this case the fear is real even though the crisis isn’t. This realization has resulted in what’s probably tens of thousands of people nationwide flooding gun shops to purchase firearms. Shop owners estimate that 90% of these people are first time buyers.

In response to this surge in firearms sales, anti-2A politicians have called for the closing of gun shops as non-essential during the crisis. San Diego County Supervisor Nathan Fletcher has called for the closing of gun shops arguing they are non-essential businesses. The LA County Sheriff has called for the same thing in his county likening gun shops to strip clubs and nightclubs and calling them non-essential. Fortunately, both these individuals have been overruled by more capable government officials and the shops will remain open for the time being. California’s Governor Newsom has now left the decision up to the Sheriffs.

The fact that this subject is even being debated is an indication of how fragile our 2A rights are. For the time being, gun shops will remain open but that could change tomorrow. In Pennsylvania, the State Supreme Court denied an emergency request that would have blocked Governor Tom Wolf’s mandatory closure of gun shops in response to the COVID-19 virus. Further legal action is likely.

We the people have the rights that we choose to have. We elect people like Nathan Fletcher and Tom Wolf, and we keep them in office. When they consistently make bad decisions that are not in the best public interest we shouldn’t complain because we gave them that power. When they pick and choose which rights to allow us, we shouldn’t complain for we put them in office.

Imagine what things would look like in a real crisis. Imagine what would happen if people were seeing friends and neighbors dying. Seeing family members dying. Imagine if you really couldn’t leave your house because the likelihood of catching something that really would kill you was very high. How much food do you have? How much water do you have? Propane? Pet food? Will it matter if the gun shops are open?

Look here for a great discussion of the likely public health threat that COVID-19 actually poses. And again, the virus is real treat it as such and take it seriously, just try to minimize the hysteria.

Our rights are fragile, particularly our 2A rights. We will have the kind of country we want to have. Decide what you want and get involved. Use this COVID-19 event as a dry run for a real emergency. Were you prepared? Did you have what you needed? Use this as a learning experience and be ready for a real crisis should one ever come. Look at how your elected officials performed. Are you happy with that performance? You’ll have a chance to make a change in November.

To end on a positive note, we likely just gained tens of thousands of new gun owners. Let’s welcome them to our community, educate them, and enlist them into the fight.

Previous PostWhat Happens When the Sheep Are Frightened?
Next PostCCW Lifestyle Series #4 – Safe At Home?