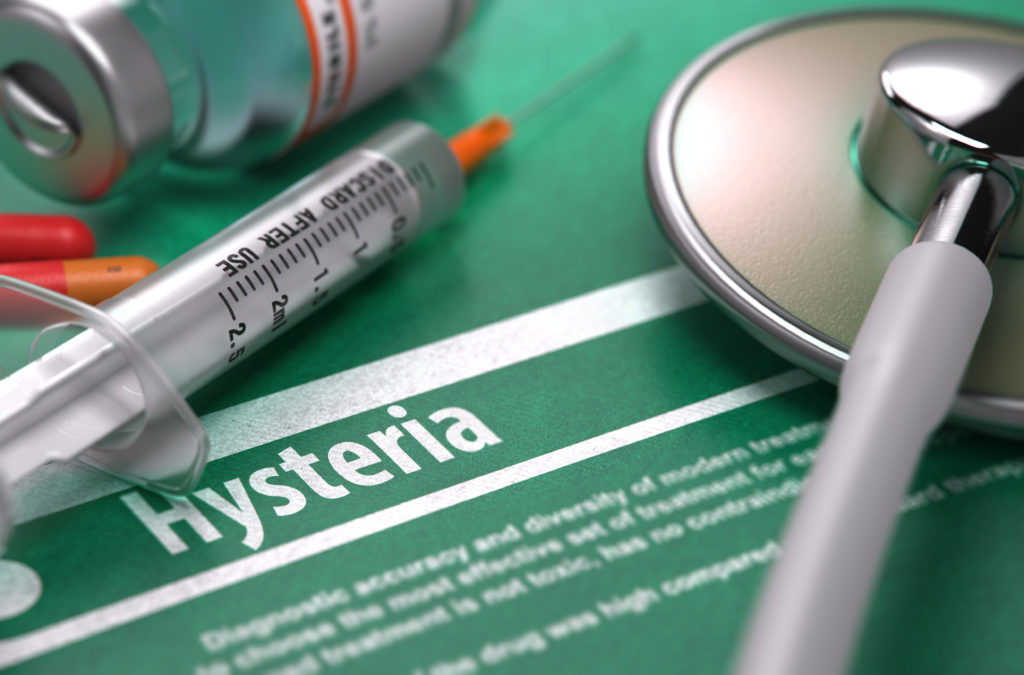 Since it seems the entire mainstream media (MSM) is obsessed with the coronavirus and using it to create mass hysteria, it’s probably time to address the subject here.

Let’s begin with two statements. The coronavirus is real, people will get sick and there will be fatalities. The coronavirus crisis is not real, it is being manufactured by the MSM and being used to generate fear and to advance a political agenda. The political agenda meaning if we had President Clinton today rather than President Trump, we likely would not be seeing this kind of coverage.

Every year we experience winter in America, and we go through our flu season. Annually, according to the Centers for Disease Control (CDC), between 12,000 and 56,000 Americans die from the flu. In the winter of 2017/2018, the death toll was 80,000, a 40 year high. Most of these deaths were seen in the very young, the elderly, and in people having a compromised immune system.

Rarely did we see the MSM report on flu related deaths. If there were any stories, they would likely be in the human interest section or science section, but almost never would they be treated as hard news.

The coronavirus death toll in America, at this point is 48. Forty eight! Yet Americans have been whipped up into such a state of hysterical fear that the following has happened:

The point here is how easily the American public can be manipulated into a state of panic and fear. This hysteria is having a catastrophic effect on the stock market. The effect is temporary, the market will recover and then some, but catastrophic just the same.

This over the top hysterical reaction is likely to have a devastating effect on the economy and individual income if it continues. The unnecessary loss of income resulting from this manufactured crisis may cause a great deal of suffering to many Americans.

This is not to say the government shouldn’t be taking action to mitigate the spread of the virus, they should, and they are. Members of the public should also be taking precautions, the same precautions they take every year during flu season. What should not be happening is the mass hysteria being intentionally fueled by the MSM and unintentionally encouraged by some of the government responses to the panic.

What gun owners should understand from this is how easily the public is manipulated and thrown into a panic based on irrational fears stoked by the MSM. People in a state of fear behave irrationally. If we see this behavior now when there is very little real danger, how will people behave if this truly becomes a crisis? What will it look like if many people become sick and if mortality rates are high? If basic groceries and supplies are unavailable for several weeks? How long will it take to go from panicked, irrational behavior to violent behavior?

Gun owners should stay aware, calm, and informed and above all, stay safe. Be the adult in the room.

Previous PostGet the Lead Out – The Latest Gun Law Atrocity From Sacramento
Next PostWhat Happens When the Sheep Are Frightened?