Get the Lead Out – The Latest Gun Law Atrocity From Sacramento 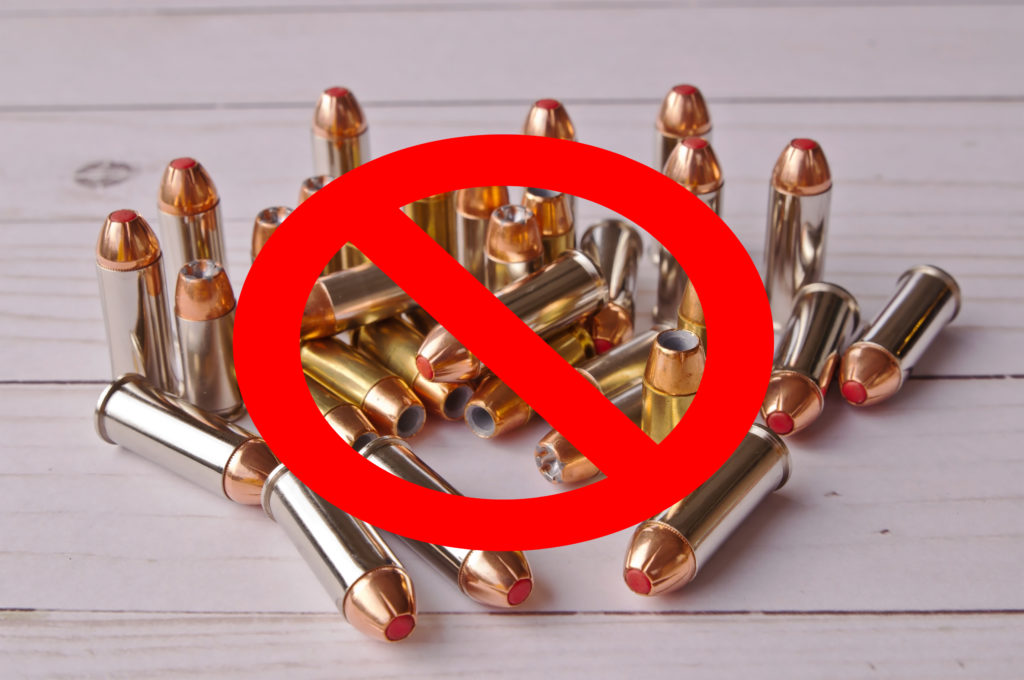 The latest bill out of Sacramento intended to make us all safer and reduce crime is AB 3071. If you haven’t heard yet, this bill will make ammunition containing lead illegal to sell or use at any gun range in California, indoor or outdoor. Only certified lead free (read: only approved ammunition on the State’s very short list) ammunition may be sold or used at the range.

If you read AB 3071, you’ll see the health and environmental hazards of lead used to strike fear into the hearts of the public and justify the bill. You’ll see it argued that lead-free ammunition is readily available (not exactly true) so this is no big deal. Similar to how microstamping technology is widely available, so the Handgun Roster is no big deal.

This law is very new, introduced 02/21/20, so no one knows exactly what the final bill will contain. What is fairly certain, is that whatever its final form it will very likely be passed and signed into law. Since the goal of the California government is to hurt firearms related businesses and to ultimately disarm the public (insert your own reason) the eventual impact of this bill won’t be good for citizens.

There is little to be done about this at the moment but it’s probably worth considering a few things.

The Bill was authored by Assemblyman Kevin Mullin representing the 22nd District in San Mateo County. Mullin started his career on the South San Francisco City Council. South San Francisco had a population of 67,587 in 2018. Had gun owners been aware and organized, Mullin could likely have been defeated at the City Council level and prevented from going on to harm Californians.

The bill was co-authored by State Senator Bob Wieckowski representing Senate District 10. Wieckowski became politically active in Fremont, California. Fremont has a population of 204,949. Again, had gun owners been aware and engaged, Wieckowski’s political career may have been stopped early on.

San Diego County Gun Owners (SDCGO) works to elect Second Amendment friendly politicians throughout the county specifically to stop people like Mullin and Wieckowski before they get started.

We are all Americans. Just because we live in California, we don’t stop being Americans, we still have our rights. But those rights need to be defended or they’ll be lost. As we move into this very important election cycle, we all have the opportunity to do something, to get involved.

Almost all gun control laws make the public less safe. AB 3071 is no exception. The number of concealed carry permits (CCW) continues to grow in California and across America. The more legally armed citizens we have, the safer our communities. If ranges are driven out of business and ammunition becomes less available, it will become difficult for CCW holders to maintain a high level of skill. We will be less safe.

Previous PostCCW Lifestyle Series #3 – Should You Carry With a Round in the Chamber?
Next PostMass Hysteria in America – A Good Reason to be a Gun Owner