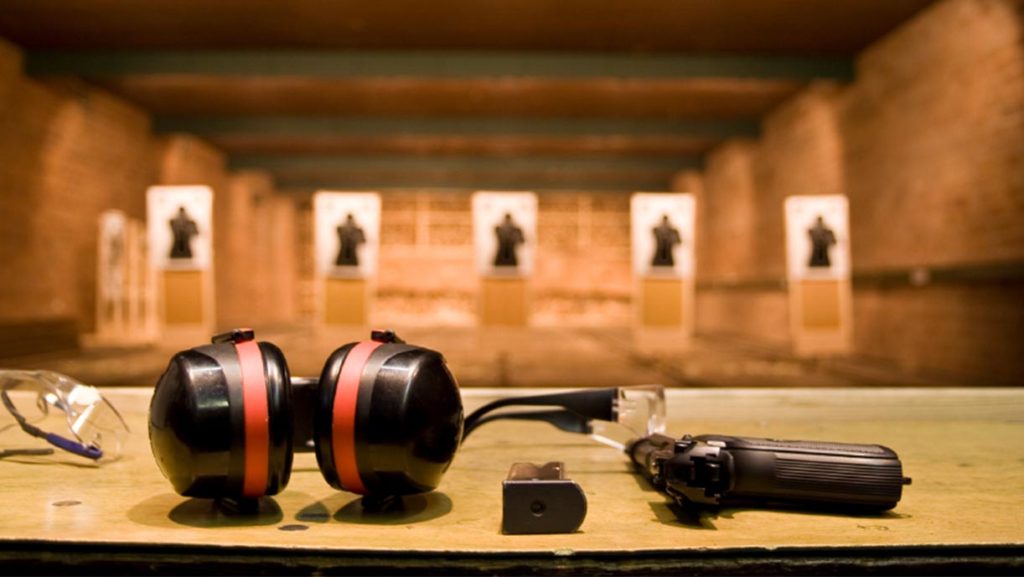 My friend is a 2A advocate and doesn’t even know it.

When a friend of mine stopped by the other day I wanted to show off my new Ar15 build. Proudly pointing out some trick titanium parts and without much thought I joked, “You realize you’re a Second Amendment advocate.” Thinking this was one of my attempts to sign him up for another pro 2a organization, or volunteer at some event, he gave me a quick glance then resumed admiring my new toy.

You see, years ago I got a call from this same friend asking me to come over. I was curious because guys my age don’t usually call each other (they text), plus he seemed more excited and vague than usual. I figured he got a new dirt bike or Harley, and was surprised when I walked in and saw him playing with a beautiful black AR-15.

Before that day I was neither pro or anti gun. Growing up there was always a loaded .38 in the house behind mom’s bed, but it wasn’t a big deal. I remember shooting once in the desert, but my experience was limited. Later, like every other testosterone filled, video game playing millennial, I thought guns were “cool” but a military thing or something I shot behind the controller of my xbox.

I have to admit I was a little nervous when he first put the gun in my hands. After playing around and probably muzzling more things than I should have, I had to ask, “Why do you need this thing”? He just smiled and told me to go to the shooting range with him and I would see.

We went the next afternoon. I remember how much louder the indoor ranged sounded back then. Each shot from the surrounding lanes sent a small tingle through my body. Like every one else going into an indoor range for the first time I had a little bit of sensory overload, but when he handed me the rifle everything went quiet. I clicked the rifle off safe and with a bang sent my first 556 round down range. Instantly I was hooked. I peered back at my friend and with a silent nod he replied, “I know”. That afternoon went by as fast as the rest of the 9 rounds in that magazine. My friend wasn’t some pro shooter or someone focused on growing the shooting community, but just a guy who wanted to share his new toy. Unknowingly, he started my passion for second amendment rights.

Things snowballed from there. I purchased my first pistol, then a rifle, and you know how that goes… I met an entire new group of friends, started training and learning about gun laws. The more I understood about California gun laws, the less they made sense. Suddenly watching the tide of Gun Control sweep through The Golden State every election was no longer something I could tolerate.

I had no idea what to do. No resources, no direction. I started donating money to the NRA, CRPA, FPC, and every other pro second amendment jumble of letters I could find. Eventually, I was fortunate enough to find the San Diego County Gun Owners, and thanks to them I now have an outlet for my frustrations. SDCGO has given me a way to fight for my rights, and make no mistake, that’s exactly what it is.

I don’t think my friend had the intent of creating a second amendment advocate, but he knew that I believed in liberty. The Second Amendment is the foundation of liberty and every other right we have, and isn’t liberty something worth fighting for???

Previous PostCost of Gun Ownership
Next PostWelcome to SDCGO’s Blog

Great story man. Reminds me of my first time back in 2007 but mine went way different. I really liked shooting when I first bought my mini 14 but then I fell to the temptations of alcohol and fell out of the sport. Fast forward 9 years and I’m almost a year sober, I know its not long but after years of alcoholism I feel like a new man and want to volunteer and get more involved in the 2nd Amendment movement.

Once someone takes a friend to a shooting range, that friend gets hooked! Shooting sports are so fun, exciting, empowering and so on. San Diego County Gun Owners PAC is the local 2A advocacy group to join. You all need to pay attention to who your city council members are. Some of them eventually end up in Sacramento! We need to keep an eye on them and educate them regarding the Second Amendment.