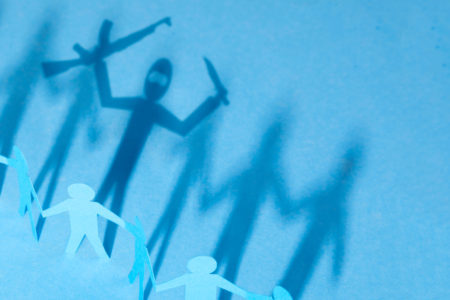 I recently read an article by Massad Ayoob regarding last week’s bar shooting in Thousand Oaks. Reports on the shooting indicate that there may have been as many as six off-duty law enforcement officers (LEO) present at the time of the shooting. Apparently none of the officers were armed.

In California, off-duty LEOs may enter bars and consume alcohol while armed however, they may not consume to the level where they would be considered under the influence. Specific policies regarding alcohol consumption while off duty (and armed) likely vary from agency to agency.

Given the circumstances in the Thousand Oaks shooting, Ayoob brings up the idea of the Designated Defender. Having at least one person in the party who is armed and sober. It’s very likely that if someone else in that bar were armed, the number of those killed or injured would have been much lower. Take a look at Ayoob’s articles (there are two) as well as the reader comments. You’ll find them interesting and enlightening.

The concept of the Designated Driver is now commonly accepted across the country as a means of reducing the number of drunk drivers on the road thus increasing public safety. There’s no reason why the Designated Defender approach shouldn’t be considered.

Having at least one member in a party agree to remain sober and armed, as a Designated Defender, is an interesting idea. Forcing people to sacrifice personal safety in order to attend certain events or visit certain locations is wrong. Having one legally armed (and sober) member of a group out enjoying music and some drinks seems like a perfectly rational idea.

Local policies prohibit us from trying the Designated Defender approach is San Diego County. Hopefully others in California and across the country will consider Ayoob’s idea, and try it out, where they can legally do so.

Mass shootings are unfortunately, going to be with us for the foreseeable future. They have become a function of our society and their causes are many and complex. The problem of mass shootings is not being seriously addressed and is unlikely to be solved anytime soon.

Given that, people should assume responsibility for their own safety. Up until about fifty years ago, this idea was always considered common sense in America. Today, society seems to have shifted that responsibility to the government producing unsurprising results.

While the problem of mass shootings isn’t going to be solved anytime soon, there are some things we can all do right now:

Previous PostDude, Where’s My Rights
Next PostWhat’s New in the Fascinating World of California Anti-Ammunition Laws?