Is Your AR15 California Goofy? 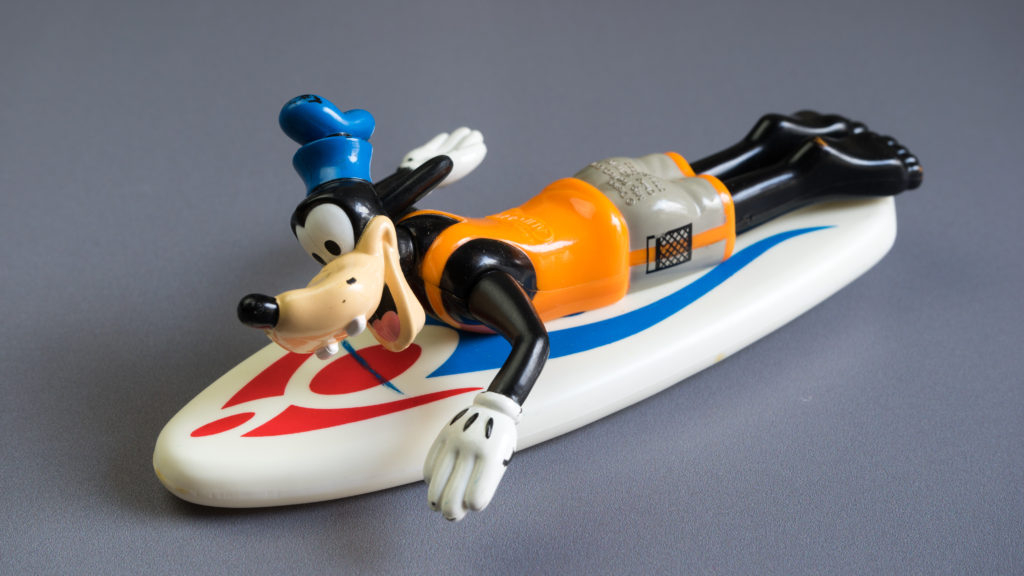 Recently I attended a four-day handgun course at the Front Sight Firearms Training Institute in Pahrump, Nevada (you can read about my experience here). While there I spoke with several instructors regarding their rifle courses. Hearing I was from California provoked grins and some good-natured ribbing. They said I would enjoy the rifle course but it tended to be frustrating for Californians. The way many of us rig our AR15’s to deal with our state’s ridiculous gun laws make reloading slow compared to other students using unencumbered rifles. It occurred to me that my rifle was considered California Goofy.

I still plan to attend the rifle course at some point but I’d like to address a more serious question here. The question being whether or not one should register one’s AR15 as an assault rifle.

The answer to this question is personal and unique to each individual gun owner. For me personally I plan to not register my rifle for a number of reasons. However I will do so such that my rifle is completely legal and I am fully compliant with California law. Fortunately we have a number of options in this area.

Before I tell you about the two products I’ve tried on my rifle I’d like to mention some points about registration. Registration imposes numerous requirements on gun owners from how you transport your rifle to what happens to it when you die. AR15 registration in no way impacts violent criminals, reduces crime, or increases public safety. It is however the first step in confiscation or banning, in California, the most popular rifle platform in America.

If you think that’s an alarmist statement consider the current magazine situation in this state. Several years ago it became illegal to buy or sell magazines with a capacity greater than ten rounds however it was fine to keep the higher capacity magazines you already owned. In July 2017 (pending the outcome of a temporary injunction) it will become illegal to possess those magazines.

Don’t think this can’t happen with your AR15. The fact is it can be easily done and is not unlikely if gun owners remain disengaged.

But enough of that, let’s look at some fun stuff. As you know, for your rifle to be considered an assault rifle it has to possess a removable magazine and at least one of four “evil features”. Evil features include a telescoping stock, pistol grip, forward vertical grip and flash suppressor.

Most approaches to avoiding the assault rifle classification involve making the magazine fixed such that it can’t be removed without opening the action of the rifle. The two products I tried are the AR MagLock and the Quick Pins / Safe Mag system from Cross Armory.

The AR MagLock provides an economical solution that is easy to install and gets the job done. For about $65.00 and ten minutes of installation you will have a device that locks the magazine in place. You can quickly open the action, replace the magazine and close the action allowing you to avoid the assault rifle designation.

The system I currently use is the Quick Pins system from Cross Armory. I found this solution to be a better fit for me. This system is a bit more expensive running about $200.00 and still taking about 10 minutes to install. Activating two buttons located near the pistol grip opens the action. The magazine automatically drops out allowing reload.

Both systems work well and with practice you’ll be able to change magazines quickly.

Please seriously consider whether or not you want to register your rifle. There is absolutely no benefit to registration and many costs. You have many options to legally avoid registration and we’ll look at more options in future articles.

Btw-the ARMaglock may require modification of the upper receiver of an AR10 for the front pin to work and the rear pin may not be the correct diameter.
Let the buyer be forwarned!