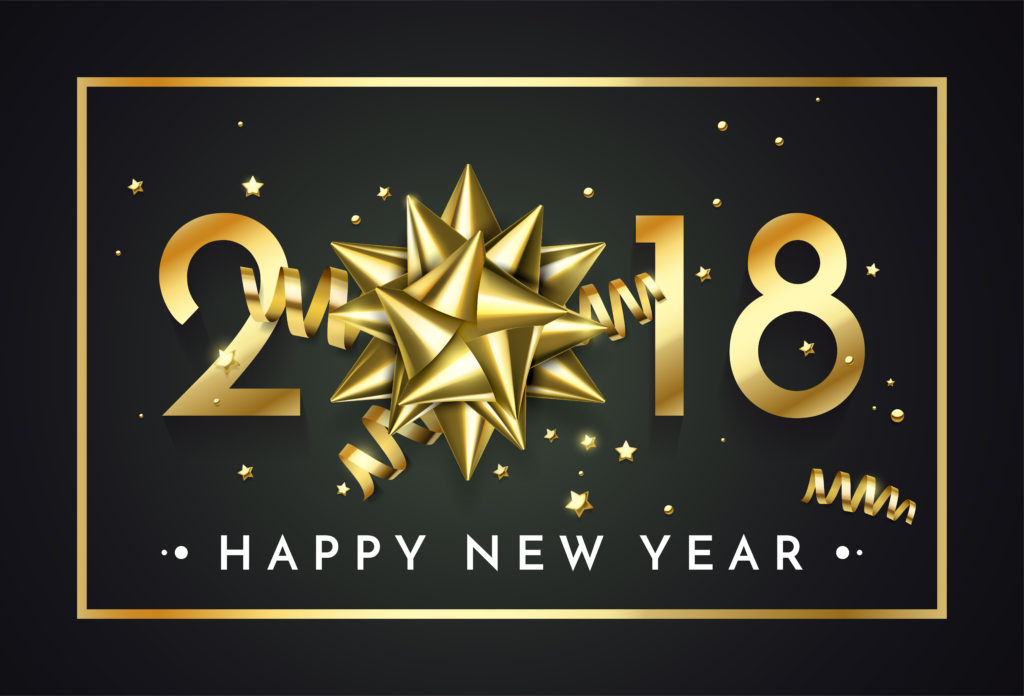 2018 will likely be a very good year for Americans in general and gun owners in particular. With a pro 2A Administration, House, and Senate (although just barely) it’s likely that we’ll see more good things than bad at the federal level. Add to this a growing pro 2A mood across the country and things are looking pretty good for the coming year. Lets take a look at some things we can expect.

Some Good Things to Expect:

Other Things to Expect:

So how might this all turn out in 2018? I’m optimistic and I believe America will win, gun owners will win, and gun control crazies will lose. The reality is that the mood in the country has been moving in a pro 2A direction for a number of years and continues to do so at an ever-increasing rate. Glaring proof of this is the recent election of a pro 2A president over a very anti 2A opponent. Another indication is the growing number of CCW permit holders seen over the last five years and the increasing number of states passing laws encouraging their citizens to legally carry concealed.

It’s sometimes difficult to maintain a degree of optimism living in California. We unfortunately live in “the belly of the beast” when it comes to gun control lunatics and dishonest politicians who want to eliminate as many of our rights as possible. What we need to remember is that it wasn’t always this way out here and it can be fixed. The sooner we stop electing politicians who don’t respect our rights the sooner things will get better.

We all have a role to play if we want our state (and our rights) back. Join SDCGO and help elect pro 2A leaders at the local level. Educate people about guns. The best way to fight disinformation is with facts. As gun owners we know the truth so spread that word to family, friends, coworkers, and anyone else who is interested. Gun control advocates use misinformation (ok they lie) most of the time because if they told the truth their positions would have no support. Their arguments are not valid so they have no choice but to lie. We don’t have to lie as we can deal in facts and truth. Do your part.