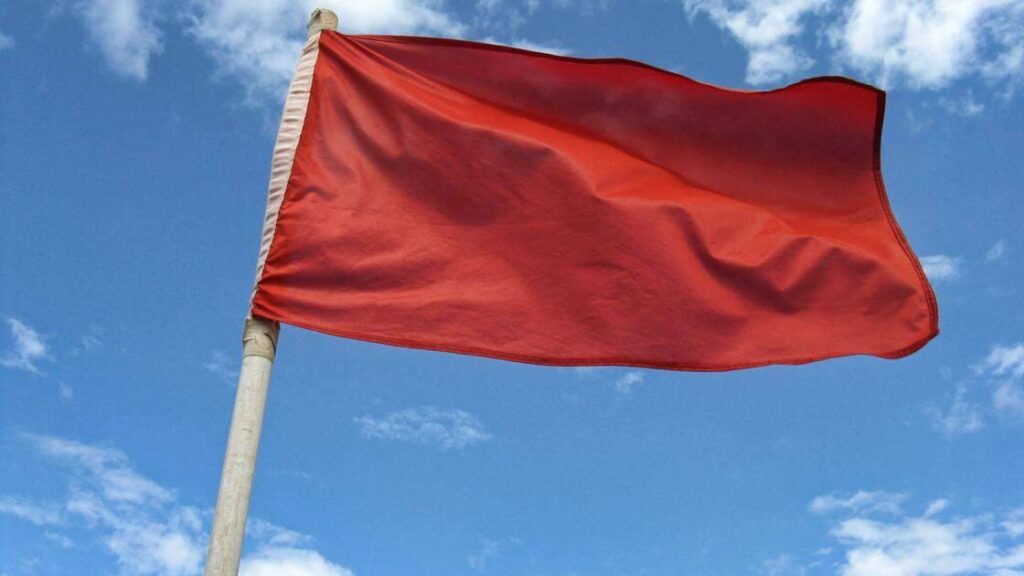 A champion of Gun Violence Restraining Orders (GVROs), John Hemmerling, is running for the top law enforcement office in San Diego and he is doing it as a Republican.  More often than not, Republicans are pro-Second Amendment and resist overreaching government policies that put gun owners at risk.  But not always.

Here are some common questions I have gotten recently regarding GVROs.

Q: In the examples I have seen where GVROs were used, they appeared to be criminals who were dangerous and armed.  Why would anybody be against that?

A: These examples are cherry picked.  None of these situations required a GVRO to confiscate the firearms.  If someone is committing a violent crime, law enforcement can easily remove firearms.  They have always had this ability, and nobody is disputing the usefulness of this option.  However, GVROs expand the ability for law enforcement to confiscate firearms to an unprecedented level.  With GVROs, law enforcement can take firearms from someone who is simply being accused.  Regardless of whether he or she is convicted, s/he will have to go through the expensive court system to get his or her guns back and restore his or her ability to possess guns.

Q: Don’t we want to remove guns from domestic abusers?

A: GVROs are not required to remove a gun from a domestic abuser.  Law enforcement has always been able to remove a gun from a violent criminal such as a domestic abuser.  The danger with GVROs is it gives nearly anyone – a disgruntled employee, your neighbor who disagrees with your politics, a soon-to-be-ex-spouse – the ability to accuse with no proof. The accused is guilty until proven innocent, based on the fact that they own a gun.

The San Diego City Attorney’s office (Mara Elliott and John Hemmerling) have issued GVROs over accusations by spouses in emotionally charged divorces, arguments over rent between former roommates, and even Facebook memes.  GVROs give law enforcement the power to escalate normal situations and help dishonest people use the power of government to hurt and intimidate others.

Q: Have GVROs always been around?

A: No.  They were created by the California legislature just a few years ago.  Mara Elliott and John Hemmerling have made them a priority for the San Diego City Attorney’s office, and as a result, their popularity has grown.  Hemmerling has worked very hard to make them standard procedure in San Diego and across California.  They have partnered with anti-gun groups and hosted programs to help other law enforcement agencies implement the program and expand their use.  Hemmerling and Elliott are considered state and national leaders when it comes to implementing GVROs.

Q: So, what is the problem with GVROs?

GVROs are a type of “red flag” law.  It is a response to behavior that is a warning to friends, family, coworkers, or law enforcement, but hasn’t yet crossed the legal line.  The purpose of red flag laws is to catch someone who is dangerous before they commit a violent crime.  GVROs are a first major attempt and the most popular type of red flag law.  However, they are used more often against criminals than someone showing “red flag” behavior, which is their intended use.  Using them against criminals makes it seem as though GVROs are successful, effective, and do not infringe on the rights of individuals.

It also helps pad the numbers.  They are used to take firearms away from criminals, even though a GVRO is not necessary to do so. Then, when a GVRO is used against someone who hasn’t committed a crime, the public has a hard time noticing, allowing Mara Elliott and John Hemmerling to put up a smoke screen of legitimacy.  Do not be fooled.  GVROs are not needed to remove firearms from a violent criminal, but are being abused in a predatory manner against someone who simply owns a gun.

Previous PostFirearms Safe Storage Laws – Are They Just Attempts at Virtue Signaling or Something Far Worse?
Next PostA Wolf in Sheep’s Clothing – Lessons from the San Diego County Sheriff Race