What Can Gun Owners Really Do? 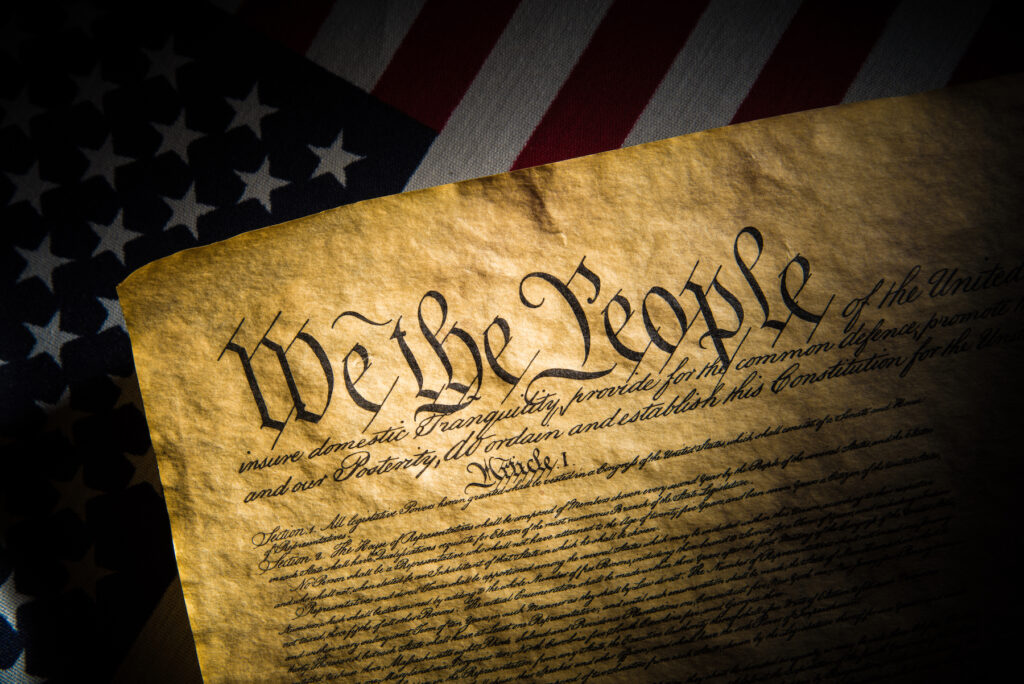 Given our current ammo shortage, I’ve developed the practice of buying what I can buy when I can buy it. I’ve discovered a store that regularly has ammo at prices that are only as inflated as need be. Visiting the store the day ammo arrives has become a weekly ritual and I see the same fellow gun owners in line outside the store each week. We’ve become ammo-line friends.

One of these friends discovered San Diego County Gun Owners (SDCGO) and has been reading our blog articles. He suggested I write an article with specific suggestions as to what people can do to protect our Second Amendment (2A) rights. Our weekly discussions typically center around the gross government abuse of our Constitutional rights at both the state and federal level, so this article topic seemed appropriate. The fight will ultimately be won politically and the path to victory unfortunately is through the Republican party.

In addition, I contacted SDCGO Executive Director Michael Schwartz with the same request. Being a 2A activist, he responded almost immediately with detailed suggestions. The following is Michael’s response almost verbatim:

– Commit to attending and add their meeting to your monthly calendar.

– Bring a friend with you.

– At each meeting, your intended goal is to meet the org’s leadership, find out what their goal is, and make it clear you want to help.

– Buy their shirt or hat and sign up for whatever volunteer event they are having.

Organizations drive activities and public policy.  There is no example of one person who alone had a meaningful impact on public policy or culture.  Participating leads to more connections, specific plans to make change happen, becoming a leader, and getting more involved with you.

– List every elected official that represents you.  (Start with: City council, school board, water board, fire board, political party central committee, county board, state assembly, state senate, and congress.)

– Research each.  Who are they?  What have they said?  Where do they stand on issues?

– Attend board and council meetings regularly and/or review their agenda.

– Reach out to them and set a meeting to meet with each.  The goal of the meeting is to introduce yourself and hear what they have to say about one of your concerns.

– Inform the elected that you are a part of organizations and that meeting with them is your way to bring information back to those organizations.

– You may have to settle for a public event rather than a private meeting.  Whatever it takes, get in front of each.

This is a long-term goal that will take you a year to accomplish.  You cannot and will not be effective unless you are influencing political decision makers.  You have to know each of them, no matter if you agree with them or not.  You have to have a cordial relationship with them.  If you are treating them better or worse than you would treat an underperforming employee, you are probably making a mistake.

– Find one candidate for a city or county office and become a part of that person’s campaign.

– Contact their campaign and become a part of their infrastructure.  Commit to spending time on activities they need done. (Phone calls, stuffing envelopes, walking neighborhoods, etc.)

– Resist the temptation to give the candidate your opinion on everything.  Until you have proved you will do real labor, your opinion doesn’t matter.

– Host a backyard fundraiser for the candidate.

Very few people are willing to do the actual work of getting someone elected.  It is the most effective set of activities an activist can do and produces direct, tangible results. Because so few are willing to do it, it is easy for you to gain connections.

– Pick one public policy, law, or regulation that you want to change.

– Develop a written case for why it should be removed or changed.

– Coordinate efforts to gather as many people as you can who support you.

– Approach the governing body and hammer them until it is changed.

– If an elected official stands in your way, find someone to run against.

The Catch All Answer

Follow Leaders.  If all of the above is too involved for you and you are tempted to just forget it, find a leader and follow.  That is a broad statement.  But it really is very simple.  Find someone in the community that you agree with and ask that person how you can help.  Make sure the person you pick is involved in doing things and is associated with a group of people.  Life is busy.  Work, family, hobbies, and everything else gets in the way.  It is very rare that someone steps up to truly get involved in the ways I have described above.  Don’t let that give you an excuse to do nothing.  If it is important, you will find the time.  If it is not, you will find an excuse.

Previous PostFlee California to a Free State – A Good Plan?
Next PostPlaying the Public Health Crisis Card – A New Way to Disarm Americans