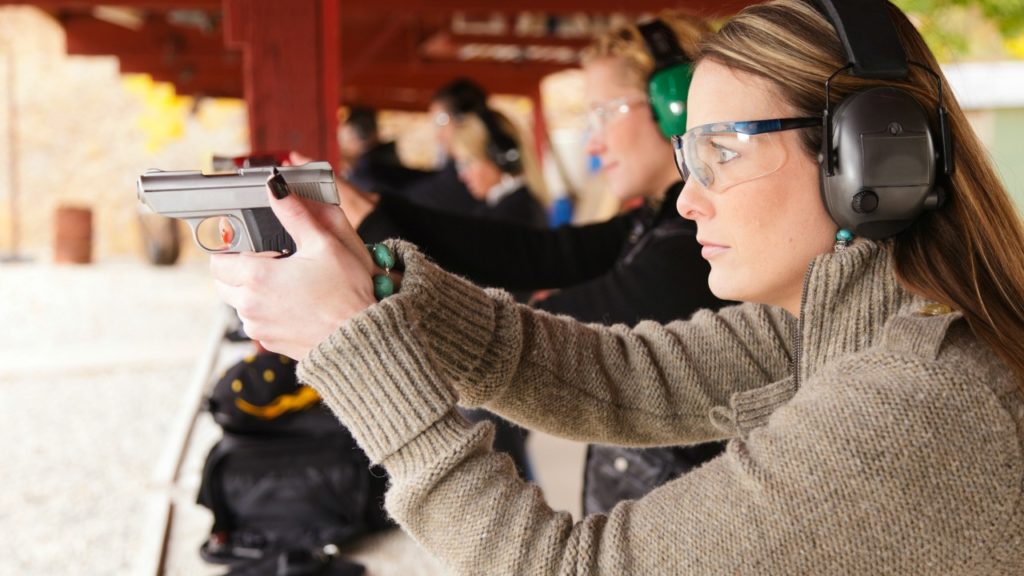 Recently, within days of each other, there were shootings at two different Walmarts, and once again, the most common question is “what do we do?”  Some ask the question out of a sincere interest in improving society, while others are latching onto a tragedy to advance their existing agenda.

Tragically, victims lost their lives and it is impossible not to get choked up thinking about the horrific pain the loved ones of the victims must be going through.  I hope that with time, all who have lost someone may find peace.

The El Paso Walmart shooting was widely covered by media, whilethe Southaven Mississippi Walmart shooting was not covered much at all. The scene was the same as both were Walmart stores filled with everyday people going about their normal life, but the shooter’s age, ethnicity, motive, weapon, and warning signs were very different.

Two similar incidents without much in common.

On August 3, the shooter at the El Paso Walmart was 21 years old, white, politically motivated, using a semi-automatic rifle, and caused concern leading up to the incident after posting rants centered around hate and extreme frustration.

Days earlier, on July 30, in Southaven, Mississippi, the shooter was 39, black, disgruntled because he was recently fired, using a handgun, and making clear threats in the days leading up to the murders.

Why did one get so much coverage and the other did not?

Mass shootings make up fewer than one half of one percent of deaths where a firearm is involved. Far more common is career criminals killing other career criminals. Mass shootings are low frequency and high impact, meaning they’re rare, but when they do happen, it’s enormously emotional for Americans, and it should be. Part of the reason a mass shooting has such an emotional effect on us compared to, say, a normal weekend in Chicago where a dozen people die, is the victims are involved in activities that people can relate to, like shopping or going to a restaurant or school. Law-abiding people can’t relate to gang violence or violent retaliation when a drug deal goes bad. Therefore, career criminals committing murder (usually other career criminals), which make up more than 65% of deaths when a gun is involved by most estimates, are largely ignored.  Despite attacks by criminals being far more common, it is the emotional and relatable characteristics of mass shootings that put them front and center in our news cycle, making them feel far more common than reality.

Here we are at the tail end of another mass shooting and again media grabbed hold of the incidents, so the fire drill begins.  Experts expatiate their expertise.  The pontificators start pontificating.  The blamers start blaming.  Video games, racism, the president, the extremists on the left, the extremists on the right, law enforcement, Congress, Texas, our mental healthcare system, the shooter’s friends, white people, not enough fathering, too much mothering, and non-white people were just some of those who were blamed this time around.  The cause and solution were both heavily debated on social media.  I doubt a single mind was changed, but I am sure some Christmas card mailing lists were trimmed down.

So what do we do?

I am not going to pretend to know what “we” can do, but I know what you can do and it is important we talk to others about it.  Leave the arguments and debates to academia, the lawmakers, and the 24-hour news.  The problems aren’t getting solved anytime soon and Facebook comments certainly aren’t going to be the catalyst. You can’t change the world, but you can change your world.

In all the stories I read, police responded in less than a minute, which is great, but that’s a lifetime when you are being attacked.  The response of a trained CCW holder is less than two seconds.  Right now, make sure you have done four things:

-Get a California CCW.

-Carry a gun everywhere you legally are able.

And if you have done all of the above already, then make sure your friends and family have too.  Need help?  Follow the links below and if you aren’t already, help us continue the important work we do by becoming a member of SDCGO today.

How do you find a gun shop or training?  Look here: SDCGO Corporate Members

How do you get your CCW? Look here: 12-minute video and example good cause statements