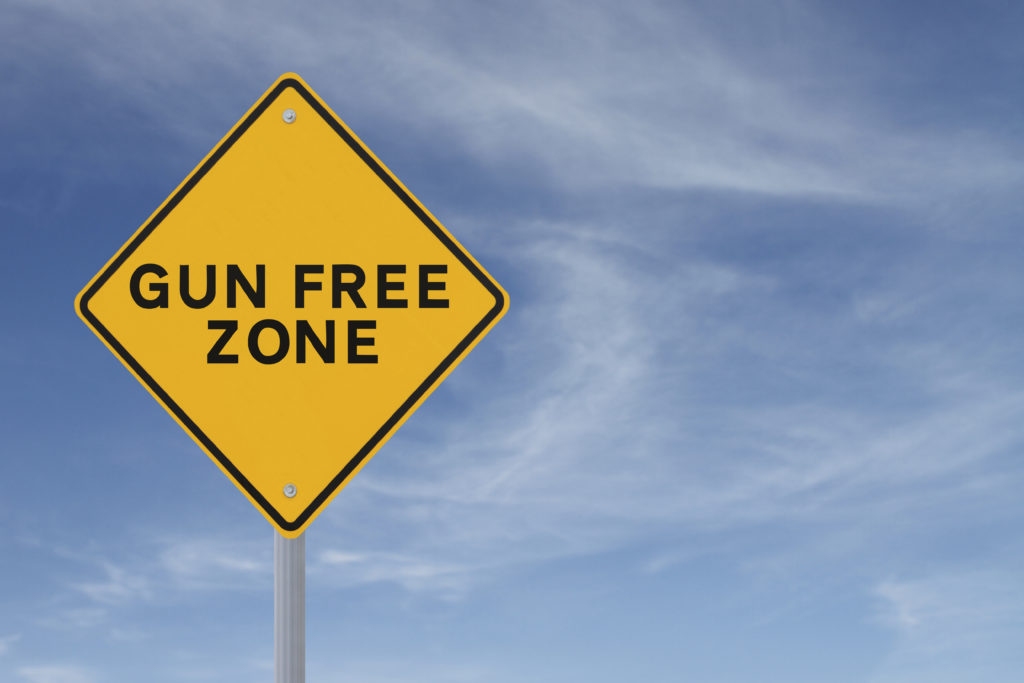 A Virginia Beach city employee murdered twelve of his coworkers in a municipal building on Friday May 31st, 2019. One of those murdered, 42-year-old Kate Nixon, considered taking a gun to work that morning out of concern for her safety. That concern was due, in part, to a coworker that turned out to be the shooter.

After discussion with her husband, Nixon decided against bringing the gun due to her employer’s no gun policy. Ironically the ban doesn’t apply to members of the public entering that building. As is always the case, the murderer paid no attention to the gun ban.

Had Nixon been armed that afternoon she and her coworkers might be alive today. We’ll never know. As has been the case many times before, innocent people were made defenseless and brutally murdered, in part, because of an ill-advised and dangerous gun free zone policy.

Americans need to be asking the question why? Why after we see these incidents happen over and over again, almost exclusively in gun free zones, do we allow these zones to exist? Why do we allow our politicians to ignore this at the cost of innocent lives? Why do we allow politicians to exploit these incidents to impose further restrictions on our rights, in this case a ban on suppressors,  by proposing laws that not only don’t address the issue but in fact make the public less safe? Americans need to change.

Over 17 million Americans are legally permitted to carry concealed firearms and many do so daily. Those of us that carry are forced to make choices between risking our safety and avoiding gun free zones. The third option is to put safety and common sense first and ignore dangerous policies.

Those who choose the third option risk loss of employment, possible criminal prosecution, or other consequences depending on the circumstances. Following a dangerous policy can also have more serious consequences as Kate Nixon discovered.

Each one of us is responsible for our own safety and for that of our family. The government can’t protect us. The police can’t protect us. We are on our own. Millions of Americans have accepted this responsibility and have acquired the necessary equipment and skills. Legally armed citizens make our communities safer.

If you’ve accepted this responsibility you should carry everyday wherever it is legally permitted. We should all be working to convince our leaders to end gun free zones. Gun free zones attract killers. Gun free zones make us all less safe. Gun free zones contribute to the needless deaths of innocent people.

Previous PostShould You Carry Non-Lethal Weapons in Addition to Your Firearm?
Next PostSummer is Here – And So Are California’s Unconstitutional New Ammo Laws