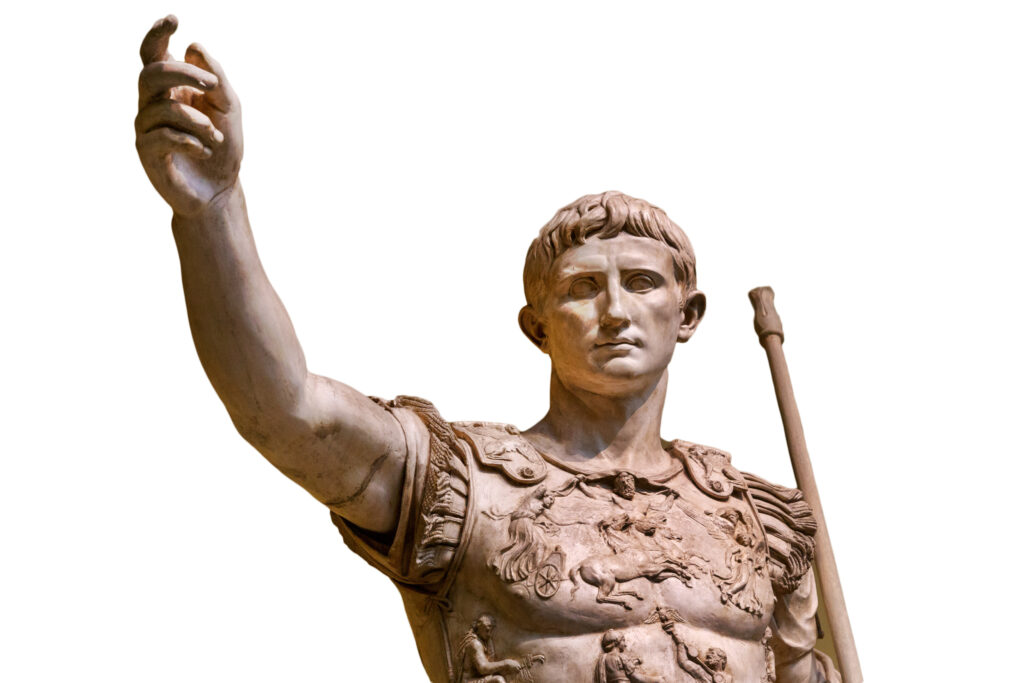 With the start of the 117th U.S. Congress, the Democrats wasted no time firing the first shots in their war on the Second Amendment (2A) and the American people. The bills currently contain no text, but the descriptions reveal the intent. The intent is to disarm law-abiding Americans by making the 2A meaningless.

The text of these bills will evolve in the coming months and the bills will likely be passed and signed into law. Californians will recognize H.R. 125, 127, and 167 as we’re currently subjected to versions of these laws. The City of San Diego has its version of H.R. 130 although I doubt anyone complies. It will be interesting to see how the people in Free America respond to these laws should they come to pass.

If the above bills bother you take a look at H.R. 5717. This bill was introduced in the House in January of 2020. By the grace of God, it never made it out of committee which doesn’t mean they won’t try again this year. If H.R. 5717 were to become law, it would eliminate many of the rights that most Americans believe are protected by the 2A.

I’m going to make a prediction. I don’t usually make predictions, but I’ll make an exception here as we are moving into exceptional times. I predict that we will see a ban on the sale of AR style sporting rifles passed in congress and signed into law this year. I further predict that we won’t see firearm confiscation enacted into law. I think there are still a handful of Democrats who haven’t completely lost their minds and who would not support confiscation. Since the Democrat majority is so thin, that will be enough to stop the more extreme proposals.

My second prediction comes with a caveat. If the next school mass murder takes place before the ban is passed, then all bets are off. We’ll continue to see school shootings until gun free zones are eliminated so the next one is inevitable. When it happens, the cowardly Republicans will run for cover (as they did after Parkland costing us national reciprocity) and a wave of extreme gun laws will wash over the American people.

Extreme gun laws and confiscation schemes are likely to cause many states and most gun owners to stand up and refuse to comply. The resulting chaos will probably be like nothing this country has experienced in a very long time. So, buckle up America, 2021 is going to be a hell of a year!

Previous PostPut Your Past in Your Behind – 2020 is Finally Over!
Next PostAm I A Nazi? Are You?