The Cost of Hesitation 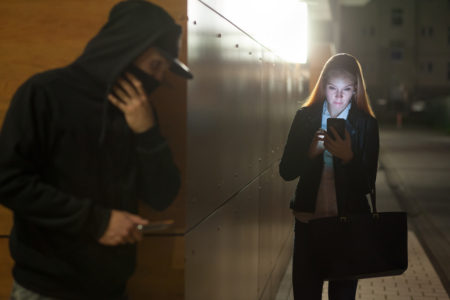 I recently read an interview with legendary firearms instructor John Farnam. The interview concerned the subject of killing in self-defense and the harsh realities associated with that action.

All sane, rational people feel a natural revulsion to taking a human life no matter what the reason. But when a violent criminal removes all other options, can you do what needs to be done, without hesitation, to protect yourself or your family?

Farnam’s approach is to teach his students to think in terms of “when” rather than “if”. Approaching the subject from the “if” perspective makes it more abstract and contributes to the state of denial often seen in victims at the onset of a violent encounter. “I can’t believe this is happening”. That reaction, along with the associated hesitation, could result in significant injury or death in an encounter with a violent criminal.

Another contributor to hesitation is the environment created by the numerous and misguided gun control laws to which we in California are subjected. These laws do not increase public safety and have absolutely no impact on criminals. They, in fact, make us all less safe. Those of us that carry regularly are well aware of the danger of inadvertently running afoul of some bizarre anti-gun law.

Criminals are predators. They select prey, move into position, and attack. They don’t hesitate. The selection process is sometimes described as the interview. The primary goal of any self-defense approach should be to fail the interview. Don’t be selected by the criminal in the first place and your self-defense technique is 100% successful.

Once selected, the predator needs to get close enough to attack. Panhandling, asking for a cigarette, asking for directions are all common ploys. Here is your first opportunity to overcome hesitation or not. Farnam teaches what he calls his famous tape loop, “I’m sorry sir, I can’t help you”. By making that statement when approached, you’ve begun to take action before a physical attack can start and thus have broken through the hesitation.

If the encounter progresses to the point of an actual attack you are at a distinct disadvantage. Violence is a part of the criminal’s world, its something they experience regularly. You, on the other hand, probably rarely if ever experience violence. The criminal won’t hesitate and he won’t stop unless you make him stop.

So what to do?

Fortunately in our country we have many options when it comes to taking responsibility for our personal safety and for that of our loved ones. Those options include the right to keep and bear arms.

Previous PostFilling a Drawer Full of CCW Holsters – Part One
Next PostThe Joys of Reloading – Part Two, the Dillon Super 1050