Thanksgiving for Gun Owners – For What Can We Be Thankful? 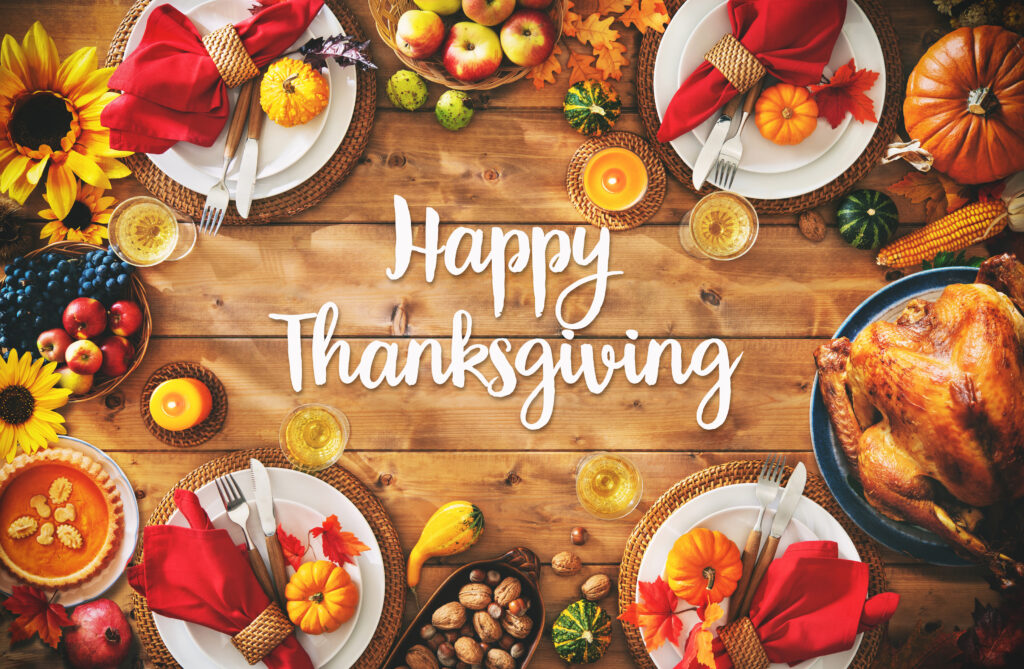 Happy Thanksgiving to one and all! Hopefully everyone enjoyed a great Thanksgiving holiday with family and friends and violated as many of governor Newsom’s unlawful orders as possible. California gun owners may feel the current situation is bleak, but I would argue we have much for which to be thankful. Consider the following: