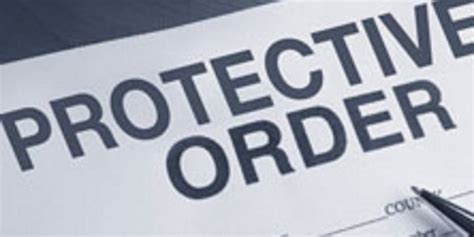 SDCGO was a part of the story below so check out the video. In less than 2 years Mara Elliot (San Diego City Attorney) has aggressively issued 100 Gun Violence Restraining Orders (GVRO). These are also referred to as "red flag laws". In California the way it works is if someone has some reason to be concerned about a gun owner, they can get the guns taken away from the gun owner until the gun owner can prove they are not a danger to anyone.