So What’s Next for Gun Owners? 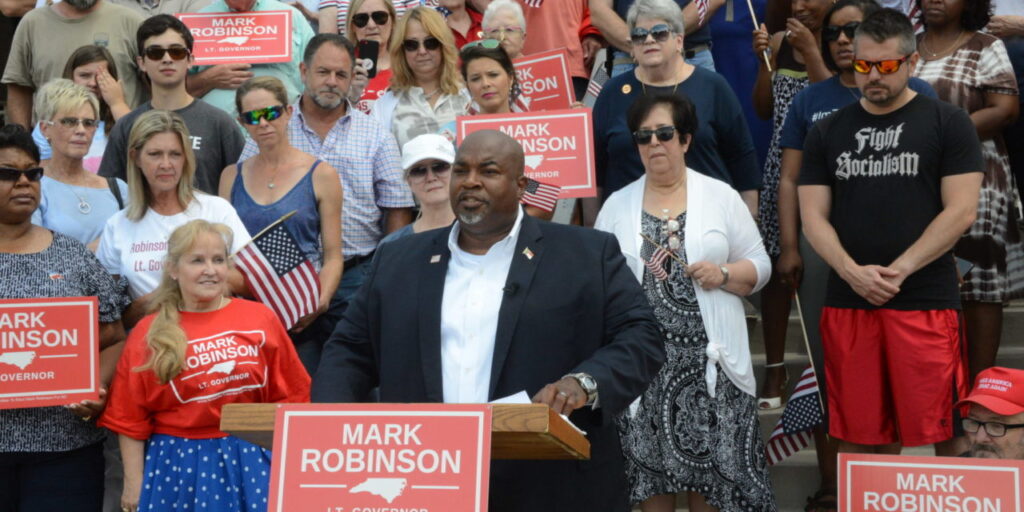 On January 20th, 2021, Joe Biden will be sworn in as President of the United States. Sometime later in 2021 Kamala Harris will likely be sworn into the same office. What that means for gun owners is probably lots of bad things but possibly a couple of really good things.

America is likely headed into a very dark period based on what the incoming Biden/Harris administration say they plan to do.

So What Can You Do?

Initially I thought the answer to that question was nothing. You had the chance to do something on November 3rd and you blew it so, as a result, Joe Biden will be President come January 20th. However, during my bike ride this morning I came up with a better answer, so I’ll share that one with you.

Over the past ten months we’ve seen many of our supposedly Constitutionally protected rights abused under the guise of a questionable health crisis. Second Amendment rights were an early target but thanks mostly to our recently defeated President, the Second Amendment remained protected.

Citizens have the opportunity to change things every two years. Politicians enjoy that power every day. Democrat politicians seem to hate the country, dislike the Constitution, and are not very fond of us so we shouldn’t expect them to do the right thing. Republicans, on the other hand profess to love the country and the Constitution and claim to support the citizens yet with few exceptions do little to confirm those beliefs. For instance, local Republican politicians have done ABSOLUTELY NOTHING to protect citizens from the devasting effects of Governor Newsome’s overreach under the guise of COVID-19.

So now the answer. What you can do is get involved and do everything you can to see that every incumbent politician up for reelection in 2022 loses. Do it again for 2024. Who they are replaced by or from what party doesn’t matter. What matters is that the people we put in office will support and protect the rights we cherish.

When I say do everything you can I don’t mean just vote. I mean get involved. Learn about the people running for office locally and support the good ones. Volunteer your time, contribute to their campaigns, talk to your family, friends and coworkers many of whom will be misinformed. Consider running for office yourself!

Mark Robinson is the ultimate example of what I’m talking about. You may remember him from a video that was very popular after the Parkland shooting. Mark was the black man speaking to the Greensboro, North Carolina city council protesting their abusive, kneejerk, anti-2A reaction to the Parkland shooting. You can read about Mark and see the video here.

Mark Robinson wasn’t an activist, he wasn’t even a gun owner. Mark was just fed up by the government abuse of his rights and he felt he had to do something. On November 3, 2020 Mark Robinson was elected Lt. Governor of North Carolina. That’s power! That’s the power all of us have. That’s what you can do.

Previous PostSCOTUS, the Second Amendment, and the Election – The Good, the Bad, and the Ugly
Next PostGunsite Alumni Shoot (GAS) – It’s a Family Affair