Should You Consider Concealed Carry? 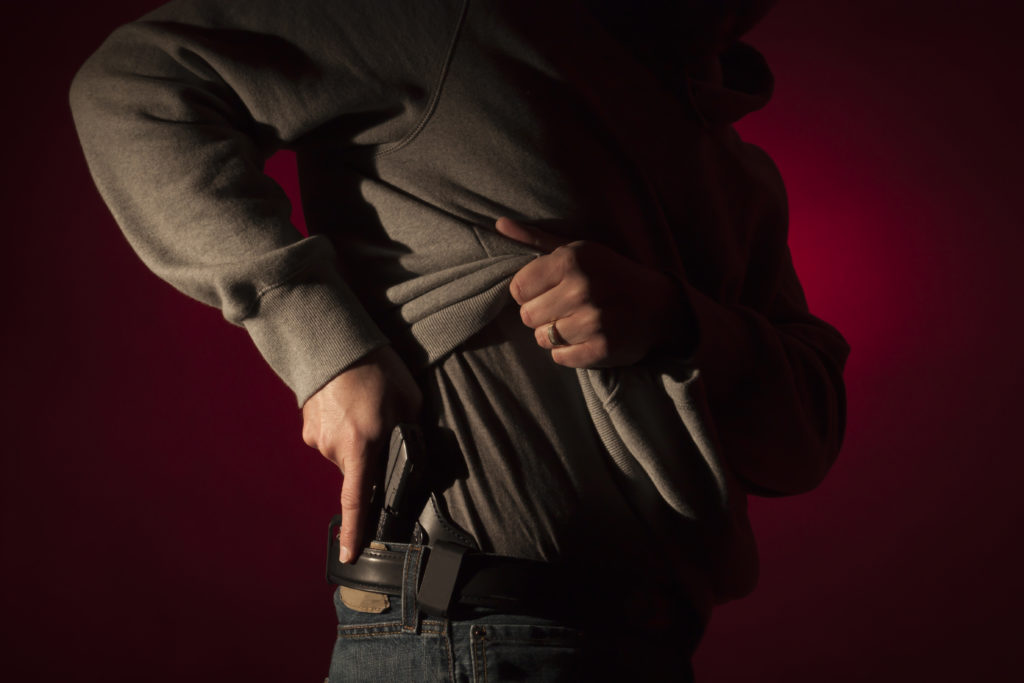 While working an RSO shift at the range last week I had the opportunity to speak with two gentlemen on the subject of concealed carry. One man was very interested and had permits in numerous states but not California. His buddy felt like he had no need to carry and cited several mutual friends that felt the same way. Carrying a firearm was inconvenient. So, what’s the best answer?

Choosing to become a legally armed citizen is a huge responsibility and not one to be taken lightly. As Americans and residents of San Diego County we have the right to choose. Concealed carry (CCW) is not for everyone but those that choose not to go armed should do so based on facts and accurate information.

Generally speaking, America is a very safe country and most of us will never encounter a violent criminal. That being said, we should realize that people are murdered, raped, or assaulted everyday in this country. A sobering thought is that someone is experiencing one of those crimes right now while you’re reading this article.

One of the reasons the gentleman not interested in CCW cited was that he didn’t go places where he felt the need. That’s a good thing, you should avoid places that make you nervous.

What you do need to acknowledge is that you are at risk, to some degree, as soon as you walk out your front door. People are victimized in their front yard, in parking lots, during the middle of the day and at many other times and places where most people wouldn’t feel threatened. You don’t need to be in a high crime area in the middle of the night to be victimized. The chances of an encounter with a violent criminal are not as remote as you would think. Criminals will come to you.

The following are some numbers to provide perspective:

Part of the CCW lifestyle is consistently practicing good situational awareness or ‘paying attention to what’s going on around you. This is a good habit whether you choose to go armed or not. Another way to avoid trouble is to consistently follow John Farnam’s rules of stupid:

Choosing whether or not to be a legally armed citizen is a serious decision and one that should be based on facts and accurate information. If you choose the CCW lifestyle embrace it fully. Carry whenever and wherever legally permitted. Commit to lifelong continuous learning. Train and shoot regularly and get involved in the gun community. If you do it this way, you’ll have fun, meet great people, and have a surprisingly rewarding experience.