Should An Armed Citizen Defend A Stranger? 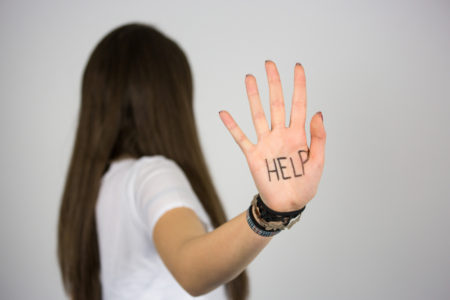 In the case of an obvious terrorist incident, the decision to act is probably a little (just a little) easier. If you witness someone randomly slashing, stabbing, or shooting people your best response is probably more clear. But what about other situations?

The answer to this question is very personal and specific to each individual. Most firearms instructors familiar with the carry lifestyle warn against intervening to save a stranger. The thinking is that your job is to defend yourself and your loved ones, to call 911, and be a good witness for incidents that don’t directly involve you. Your job is not law enforcement.

Other people view the role of the legally armed citizen as the “sheepdog” with a moral obligation to “protect the innocent” if the need arises. Again the answer to the question is unique to each individual.

The following are some things to consider:

The point here is not to suggest you act one way or another. The point is to encourage you to think these things through and understand your personal position long before the need arises. Adopting the carry lifestyle comes with tremendous responsibility that the overwhelming majority of people handle very well.

We should all accept responsibility for keeping our family and ourselves safe. Fortunately we have recently regained that ability in San Diego County with the option of obtaining a concealed carry permit. If you choose this option, educate yourself, train, and enjoy your freedom.

Previous Post“The Gun That Won The West” – Everyone Should Own a Lever Gun, They’re Just Too Much Fun!
Next PostBack to School – Safely