“Shall Not Be Infringed” – What Does That Really Mean and is the Government Already in Violation? 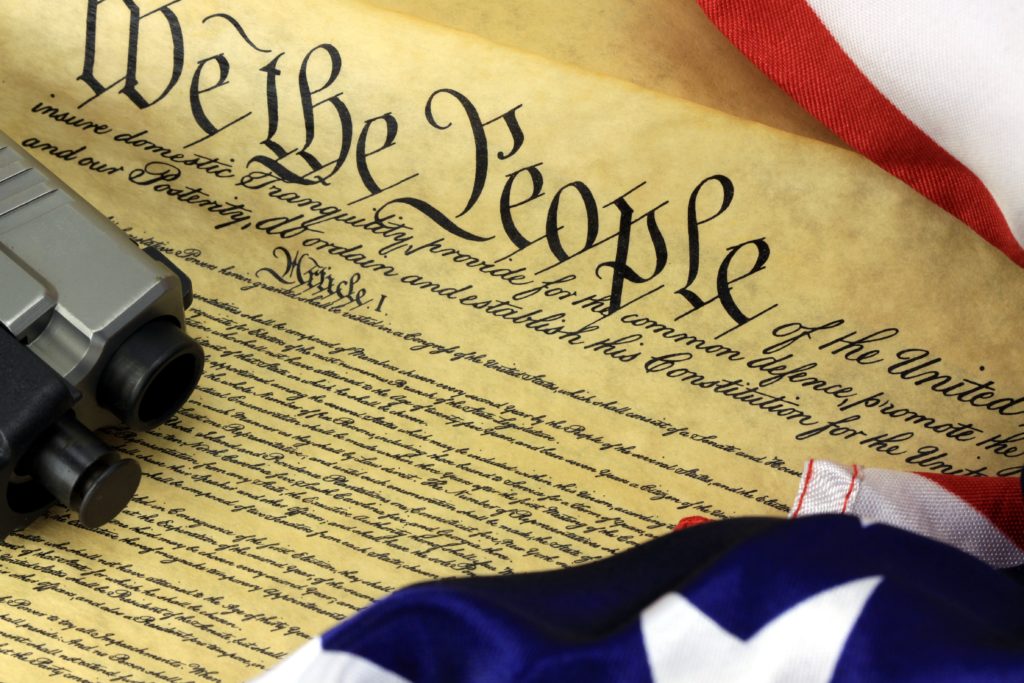 A well regulated militia, being necessary to the security of a free state, the right of the people to keep and bear arms, shall not be infringed

In a comment to one of my recent articles, a reader cited the formal definition of the word infringed. I have to admit I’d never actually looked up that definition, but when I did, I found the following from Merriam Webster:

Some focus on the prefatory phrase “a well regulated militia” and insist the 2A protects a collective right of the states to form armed militias. That’s quite a stretch considering the other nine amendments specifically focus on individual rights.

Does our government infringe on our 2A protected right? Let’s take a look.

The above are just four examples of government infringement on our 2A protected right to keep and bear arms. There are many more.

Our country has three separate branches of government for a reason. We are a country of laws and our laws should be guided by our Constitution. It’s time for the Supreme Court to step up and make it clear that the rights protected by the Constitution, all of them, shall not be infringed.

Previous PostDo Waiting Periods Really Save Lives?
Next PostCCW Lifestyle Series #3 – Should You Carry With a Round in the Chamber?