SCOTUS, the Second Amendment, and the Election – The Good, the Bad, and the Ugly 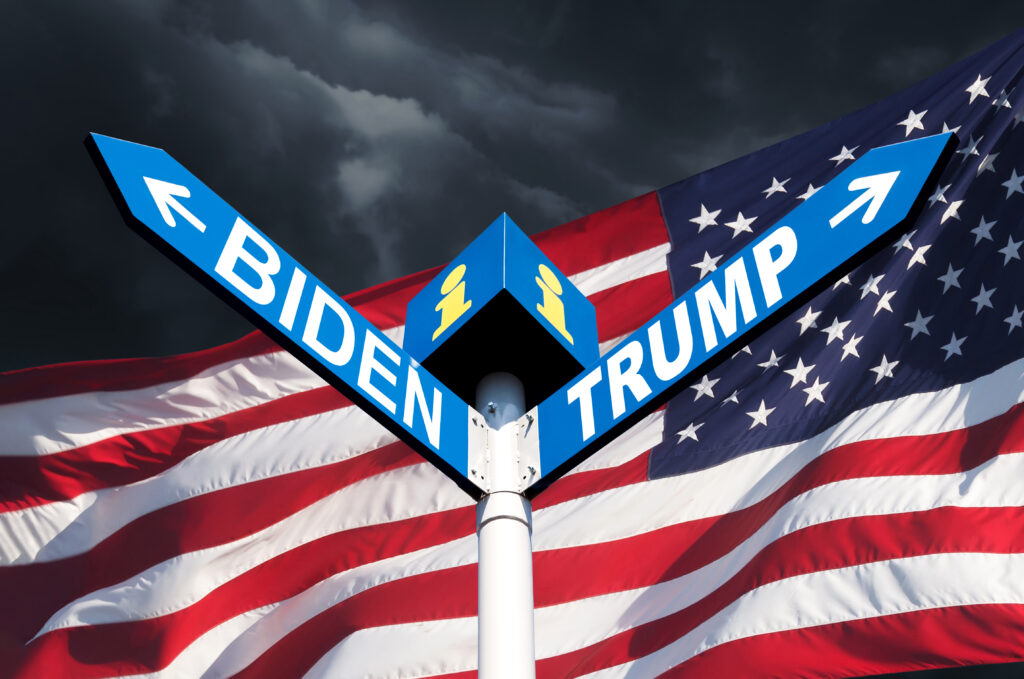 “May you live in interesting times”. Whether intended as a curse or a blessing I believe we are here. The following addresses three subjects that make our times interesting.

The confirmation of Justice Coney-Barrett creates what should be a solid majority of five constitutionalist justices. This majority consists of Justices Coney-Barrett, Clarence Thomas, Sam Alito, Neil Gorsuch, and Brett Kavanaugh. If this group proves to be what they appear, we can expect a noticeable increase in rulings that are in alignment with the Constitution and a marked decrease in instances of social engineering from the bench.

The Judicial Branch of government is, by design, the only branch that is intended to be apolitical. Unfortunately in our country this hasn’t always been the case. Democrats have used the courts, by appointing activist judges, as a way to implement policy that the people generally oppose. They’ve been fairly successful. When Republicans attempt to appoint judges they believe will rule conservatively they tend to fall flat, Chief Justice Roberts would be a recent example.

The confirmation of Justice Coney-Barrett is a good thing. A bad thing is the likely reaction of an already unhinged, hysterical, Democrat Party. They’ve threatened, should they regain power, to pack the Supreme Court and to consider rotating judges among various federal courts, all with political purpose. Either of these ideas, if implemented, would severely damage our country.

So how does this impact the Second Amendment (2A)? With a reliable constitutionalist majority SCOTUS might finally do its job and rule on the 2A once and for all, deciding that almost all gun control laws are unconstitutional. SCOTUS had the opportunity to hear 10 2A cases last year and declined them all. One theory is that the constitutionalist justices on the court weren’t sure of a majority and chose not to chance a bad ruling. Hopefully things have changed, but only time will tell.

That brings us to the upcoming election, the ugly. In a normal world President Trump would be reelected in a historic landslide based on his first term record and the weakness of the opposition. Unfortunately we don’t live in a normal world. We live in a world with a dishonest and thoroughly corrupt media. With an electorate that hovers largely between misinformed and uninformed.

We live in a world where young people have been indoctrinated rather than educated. Where citizens know little of our history or of the Constitution. Where terrorists groups like Antifa and Black Lives Matter (if you’re not convinced they’re terrorists look here) operate freely and are supported by uninformed Americans and a major political party. Where free speech (read conservative ideas) is suppressed and censored by media (Google, FB, Twitter, NY Times, CNN, MSNBC, KPBS, etc.). Where the Constitution is disregarded, and our rights arbitrarily taken away under the guise of a public health threat from a virus that, hysteria and politics aside, is not much more than a really bad flu.

Someone told me recently that the election wasn’t a big deal, that we needn’t be overly concerned. He said that come November 4th life will go on. I had to admit that was true. But come November 4th life will go on for the people of Cuba, for the people of Venezuela, for the people of China, and for people living in dozens of other countries under terrible governments. If I were to ask those people if they would like a chance to influence how life was to go on in their country what would they say? Would they want the opportunity to influence how life would be in their country? Americans will have that opportunity on Tuesday.

Previous PostThe 2nd Amendment is on the Ballot November 3rd – How Will You Vote?
Next PostSo What’s Next for Gun Owners?