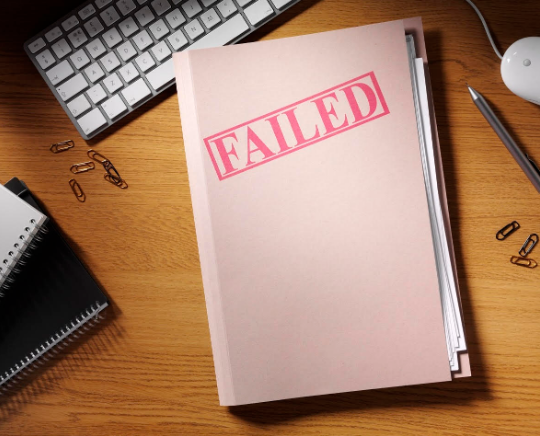 This is a guest post by Karla Talley, Executive Director of Inland Empire Gun Owners.

This is great news, but the fight is still going strong and there is still A LOT of work ahead of us. I don’t think this will go away so easily unless we are able to flip the House and Senate in November.

So, I have a lot of issues with this Bill, anyone who knows me can attest to that fact. SB 918 that was written and brought to the floor by Democratic Sen. Anthony Portantino, who pushed for the bill along with Attorney General Rob Bonta.

This Bill should be a wake-up call for everyone who is not already in the fight to protect our Second Amendment rights and you should be concerned just how easy it is for these so called “lawmakers” to remove your God-given rights with the sweep of a pen.

These “lawmakers” lie and mislead the people of California and their constituents for their own agenda. Take for example this statement made by Portantino: “California was made less safe tonight by not passing the bill to make us consistent with the Supreme Court’s decision.”

This Bill was EXACTLY what Chief Justice Thomas said they could not do. In his statement from the Supreme Court Decision, Chief Justice Thomas noted that “sensitive places” can’t be just whatever lawmakers decide. They must have historical precedent. So, I ask, how does it make them consistent with the Supreme Courts decision when it is in fact what they were told NOT to do?

Another statement made, this time by Bonta: “There would be a huge influx of applicants now that the ‘just cause’ component has been struck down by the U.S. Supreme Court, and not enough safety precautions for the individuals who are seeking that,” Bonta said as he unsuccessfully pushed for the bill’s passage. “If this bill doesn’t pass, people who haven’t had a comprehensive safety evaluation can get a concealed weapon and bring it into (sensitive) places like schools, playgrounds, voting booths and sports stadiums.”

So please explain how this statement is true… The ONLY thing the Supreme Court’s decision did was remove the requirement for the Good Cause Statement. There is still a requirement for 8 hours of training by a County-approved firearms trainer and a comprehensive qualification test, covering gun laws and requiring proficiency with the firearm. You also still have an application process that includes fingerprinting, and a background check through the Department of Justice to make sure you have nothing in your past or present that would make you a threat to own or carry a firearm. So how does the good cause statement keep one safer? Answer: It doesn’t.

Also, in his statement noted above, Bonta called out sensitive places such as “schools, playgrounds, voting booths and sports stadiums.” These places already are considered “sensitive” places and that does NOT change. You still cannot take or wear your firearm on school property, voting booths (and the vicinity), and any government building, just to name a few.

I could go through the AP News article word for word with you and point out all the inconsistencies and the misinformation, but you get the point with the few things I have covered. The lawmakers that are trying so hard to mislead you and control you (and let’s face it that is what they are doing by telling you what you can and cannot do, what you can and cannot say) depend on the people of California to be too lazy to do their own research or to think for themselves and unfortunately a lot of the people are doing just that. We have the ability that our parents, grandparents and forefathers did not have with the internet and being able to research any topic that we choose, yet we do not use it. We allow others to think and speak for us and we believe everything they tell us as the golden word. But is it, really?

You have the power to change this. By getting in the fight by joining IEGO, subscribe to our newsletter to get our voter guide and help us elect officials that will protect your self-defense rights in November”

Get in the Fight for YOUR Second Amendment Rights HERE!

Previous PostMeanwhile in California, SB-918 and Concealed Carry – Gavin Newsom and the Democrats effectively disarm and endanger Californians despite what the US Supreme Court says
Next PostDefeated! SB 918 and California CCW Revisited – The people of California dodged a bullet due to the greed of anti-2A legislators