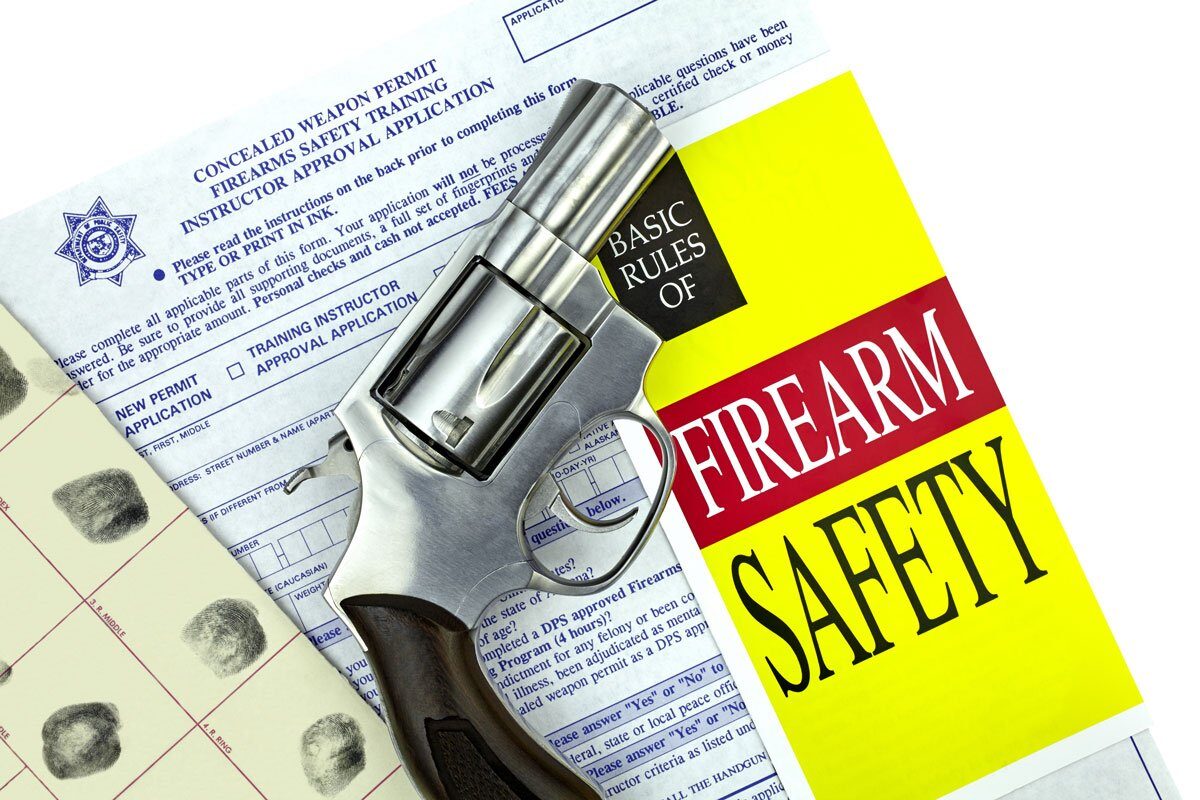 Michael Schwartz, executive director of the San Diego County Gun Owners Association, said his organization is happy with the ruling. Representatives for the regional guns’ rights organization have said for years the “good cause” regulations in New York, California and Maryland  was unconstitutional.

Schwartz said a law enforcement agency, or the state, cannot deny a permit based on subjective reasoning. Before a permit is issues, residents must submit an application to the Sheriff’s Department, undergo a background check and take a class.

Also, Schwartz said the ruling would benefit gun owners and citizens who need firearms for self-defense, citing up to 2.5 million instances per year where someone uses a gun to prevent a violent crime.