SDCGO calls on the County Board of Supervisors to end their anti-Second Amendment propaganda project.

SDCGO says the real reason for this project is nothing more than excessive gun restrictions.

As reported by the DA and Sheriff: 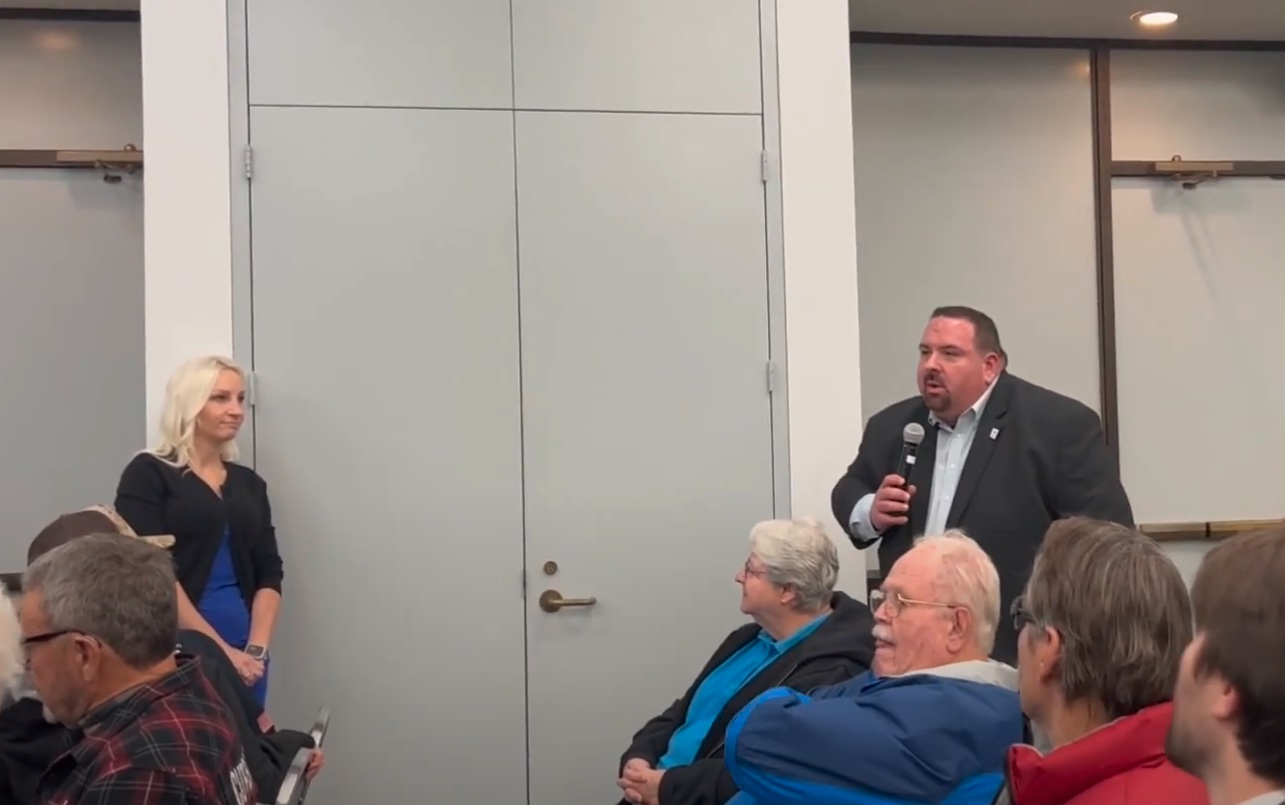