KUSI: U.S. Appeals Court rules California’s ban on sale of guns to people under 21 as unconstitutional 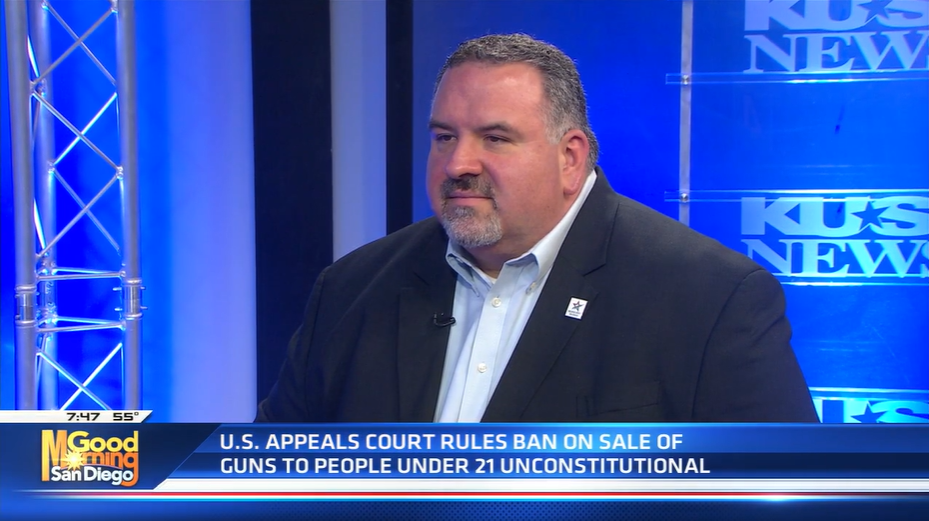 SAN DIEGO (KUSI) – Wednesday, a U.S. Appeals Court ruled that California’s ban on sale of guns to people under 21-years-old is unconstitutional.

The AP reports, “In a 2-1 ruling, a panel of the San Francisco-based 9th U.S. Circuit Court of Appeals said Wednesday the law violates the Second Amendment right to bear arms and a San Diego judge should have blocked what it called “an almost total ban on semiautomatic centerfire rifles” for young adults. “America would not exist without the heroism of the young adults who fought and died in our revolutionary army,” Judge Ryan Nelson wrote. “Today we reaffirm that our Constitution still protects the right that enabled their sacrifice: the right of young adults to keep and bear arms.”

Gun advocates say this ruling foreshadows any future attempts to limit gun rights will end up, as courts continue to side in protection of the Second Amendment.