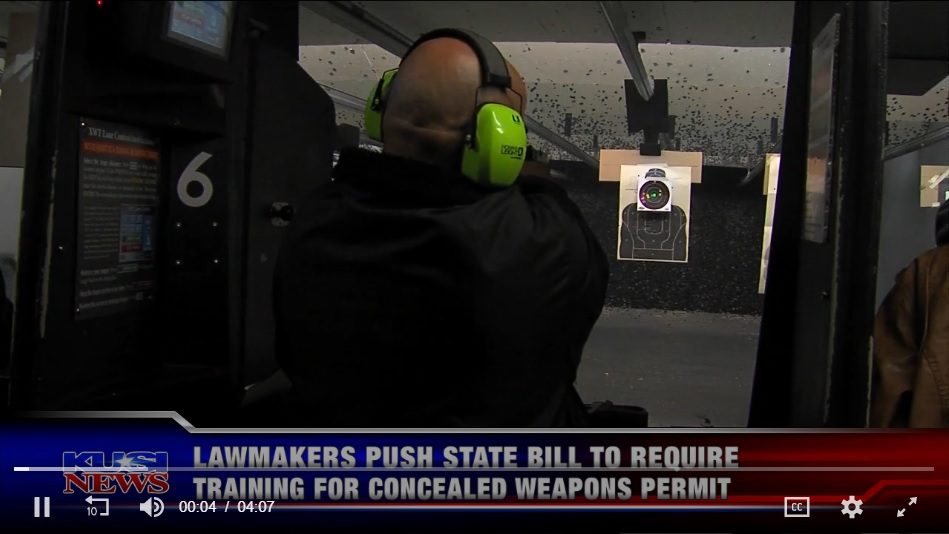 “This new legislation proposed by these two anti-Second Amendment state Assemblymembers calls for safety rules for gun owners that already exist,” said Michael Schwartz, executive director of San Diego County Gun Owners. “The purpose of this grandstanding is nothing more than an attempt to influence the public to believe that gun owners are dangerous and unsafe, which is untrue.” He said concealed-carry permit holders have an “exemplary track record” when it comes to safety and proficiency. “As a group, CCW holders commit far less crime than the general public,” he said.