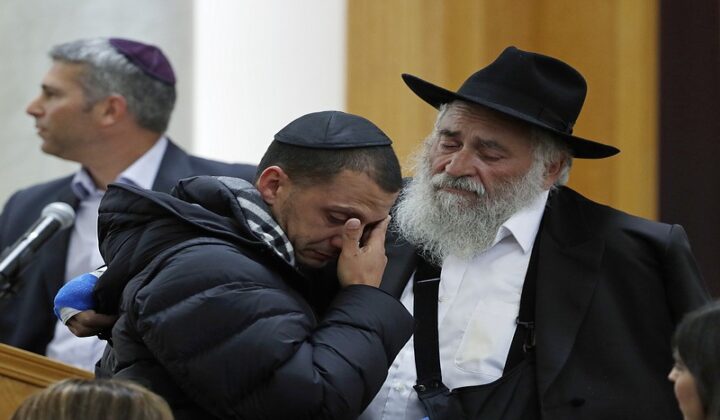 KPBS reached out to Smith & Wesson and San Diego Guns for comment but did not hear back. San Diego County Gun Owners Political Action Committee, which represents firearm stores, issued a statement calling the shooting horrific and the lawsuit frivolous.

"The lawsuit they are filing, in part, is asinine in that they are blaming the gun shop and manufacturer for the actions of a highly disturbed monster," said Michael Swartz, executive director of San Diego County Gun Owners. "The gun shop followed state law to the letter and communicated with the California Department of Justice flawlessly."