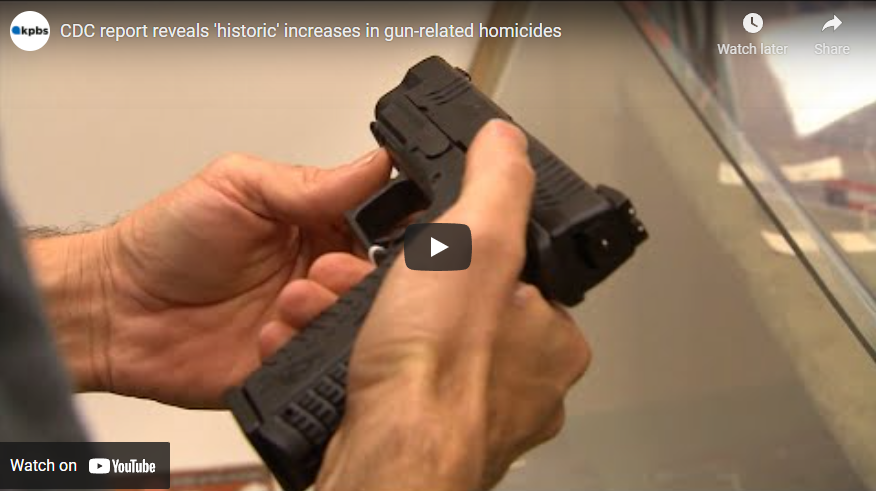 "California gun laws are disproportionately used against minorities which results in more convictions and longer jail sentences for the BIPOC (Black, Indigenous, and people of color) community, which is destroying those communities," Schwartz said in a statement.

With such a large spike, Schwartz recommends more gun safety education and, "more programs that teach sane, trained, law-abiding people to own and carry firearms for protection against violent attacks."