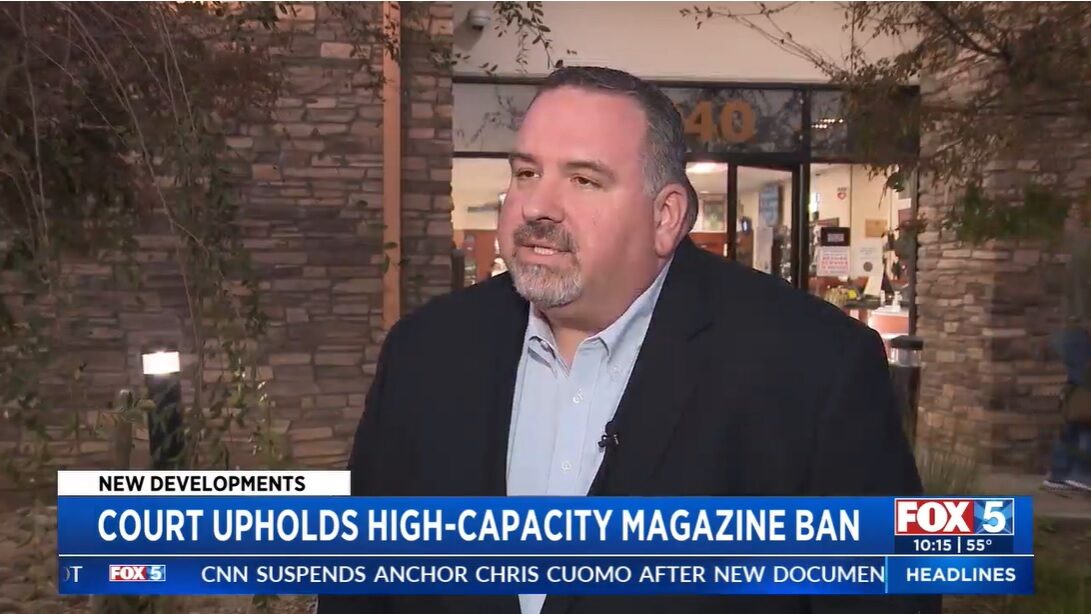 “It’s unfortunate because basically what we are doing is we are making the possession of a normal piece of equipment a felony,” said Michael Schwartz, executive director of San Diego County Gun Owners PAC. “If you have a magazine that holds a lot of ammunition, that gives you a better chance of defending your life against violent attack.”

While supporters of the ban said the ruling doesn’t impose on Second Amendment rights, Schwartz argues it does, adding the state should cater towards gun owners who follow the rules.

“Making something that is normal, illegal for sane, trained and law-abiding gun owners really isn’t going to stop crime,” Schwartz said. “All it’s going to do is put a pretty severe burden on law-abiding citizens.”