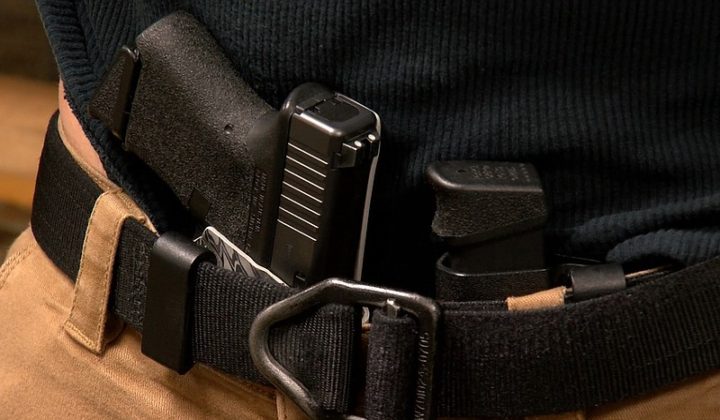 In a statement to 10News, Michael Schwartz with the San Diego County Gun Owners PAC said:

"Despite having the most restrictive gun laws in the country, California had the most mass shootings in 2019, and there's no proof that adding to the various bans on the tools used for self-defense and sport will prevent crime. Since studies show that between 100,000 to 2 million times per year, Americans use firearms to prevent and stop a violent attack, the legislature should concentrate on the behavior of criminals and stop restricting sane, trained, law-abiding people from the normal, safe activity of owning and carrying firearms."