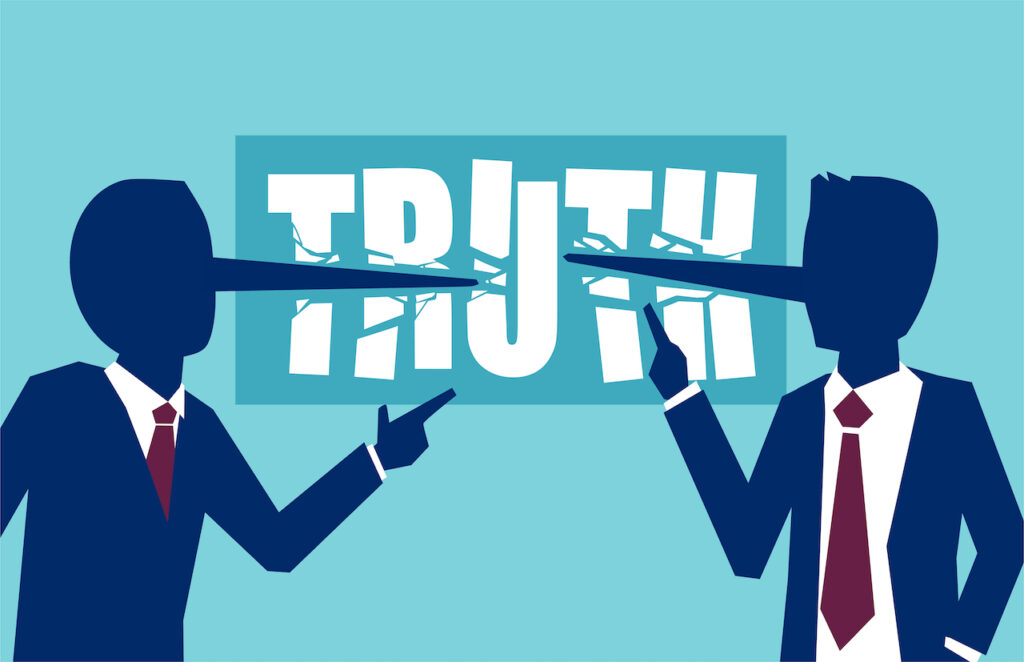 The left has discovered a new weapon in their war on America: The Public Health Crisis. Learning from the COVID-19 experience, left wing Democrats have discovered that virtually anything can be done in the name of a “public health crisis”. There is little regard for the Constitution, laws, or the welfare of the American people. This new weapon will now be turned against Americans by the most anti-Second Amendment administration in our country’s history. The public health crisis will now be used to disarm America.

We’ve seen gross abuse of power in the name of COVID-19 mostly by Democratic governors. Phil Murphy (D-NJ), Andrew Cuomo (D-NY) and the hopefully soon to be recalled Gavin Newsom (D-CA) being examples. Under these governors, citizens have lost liberty, free speech, right to work, freedom to worship, freedom of assembly and much more. All this in the name of a virus with a 99.6% survival rate.

The left has learned the US Constitution, State Constitutions, and the law can be ignored in the name of the “public health crisis” and Americans will accept that. Republicans, with few exceptions, are nowhere to be seen.

Weaponizing the “public health crisis” is a new tactic, but Democrats have been using fear as a strategy throughout the party’s existence. Fighting reconstruction, implementing black codes and Jim Crow, and using may issue laws to keep the ability of self-protection from blacks are examples. All were based on fear. Fear works.

Once something is declared a public health crisis anything is possible. Laws are no longer applicable, and this is accepted by society. President Biden reportedly is considering declaring a national emergency to fight gun-violence. If that happens laws will be ignored, and rights will be suspended. Americans have been conditioned to accept these things through fear created by the government response to COVID-19.

San Diego County Supervisor Nathan Fletcher recently proposed a resolution to declare racism a public health crisis. The resolution passed 5 to 0. Two Republican Supervisors supported the resolution. Any clear thinking adult understands racism is not a public health crisis in San Diego County. The two Republicans likely supported the resolution out of fear. Fear of being called racist for standing up. How will these two vote on a Second Amendment issue? After a mass shooting? What will they be called if they stand up for their constituents? Fear works.

The resolution was nothing more than a political weapon used by the left to divide San Diegans. By supporting rather than opposing, Republicans legitimized the false Democrat talking point and moved the left’s political agenda forward. The result can be extremely destructive. In Boston schools, advanced placement classes have been suspended because too many of the students enrolled were white and Asian. Racism a public health crisis?  This could easily happen in San Diego. Republicans and America can’t win with this approach.

The Democratic party has been hijacked by lunatics who hate America. If you’re a Democrat, vote these people out, vote good men and women in. Take back your party. The Republican party is largely populated with swamp Republicans who care more about their perks and positions than serving the American people. Vote these people out and replace them with men and woman who care about the country. The government belongs to the people and it’s time to take it back.

Previous PostWhat Can Gun Owners Really Do?
Next Post8th Annual Handgun/Rifle Charity Course – Firearms Training, Fun, and Fundraising for a Noble Cause