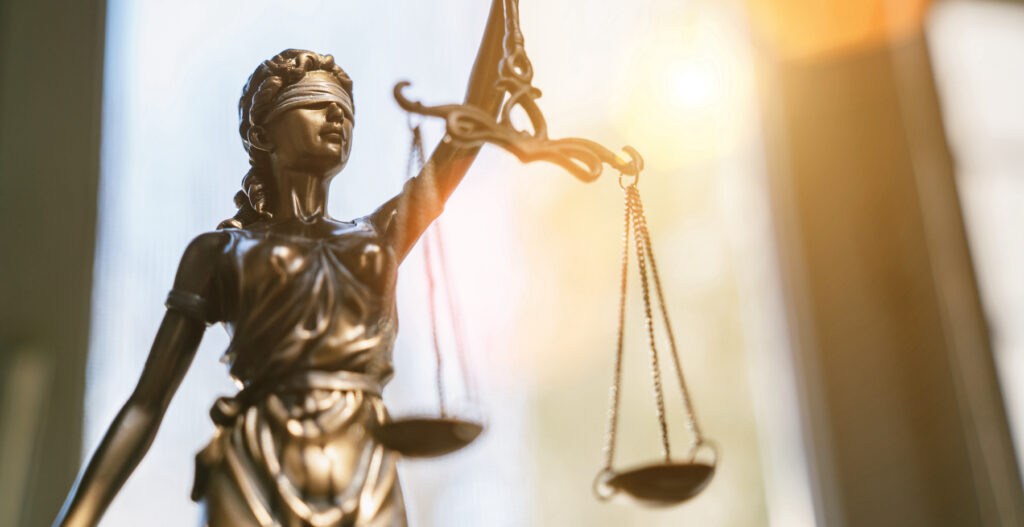 Measure 114 is a ballot measure that was narrowly passed (50.65% to 49.35%) by voters in November. Measure 114 would require a permit issued by local law enforcement to buy a firearm. It would require photo ID, fingerprints, safety training, criminal background check, and fees to apply for a permit. Measure 114 would also prohibit manufacturing, importing, selling, possessing, using, or transferring magazines with a capacity greater than 10 rounds.

Oregon suffers from some of the same problems that we see in California and in a number of other states across the country. One of those problems is the ability of the citizens to bypass state legislatures and essentially enact laws through a proposition or ballot measure system. This may seem like a good idea but in reality, it almost never works to the benefit of the people living in the state (Prop. 13 in California being a rare exception). In the case of Measure 114, law enforcement agencies stated that it would be many months before they would have a system in place to issue permits and they have no trainers to conduct the mandated training. The measure may be implemented anyway at the expense Oregonians 2A rights.

When this political reality is combined with a ballot measure system Measure 114 is the result. This is essentially mob rule where an intentionally misinformed (i.e., restrictions on magazine capacity have been shown to save lives) mob is able to bypass legislators and enact law by passing a ballot measure. Citizens living throughout the rest of the state are then forced to live with the result. The graphic below illustrates this point. 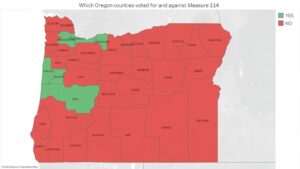 The combination of politicians with no regard for the Constitution or laws and a badly misinformed public make the restriction of individual rights an easy thing to accomplish as demonstrated recently by government actions and the public’s reactions related to the pandemic. The anti-2A forces will not stop until Americans are completely disarmed and helpless or until Americans stand up and defeat them.

So, what to do? The first thing is fight back which is the responsibility of every gun owner. Support the NRA and other 2A advocacy organizations. Do what you can to educate friends, family, and others to correct misinformation. Introduce new people to our gun community. Get involved!

In the case of Measure 114, legal challenges are currently underway. One lawsuit brought by the Oregon Firearms Federation and Sherman County Sheriff Brad Lohry in U.S. District Court for the District of Oregon challenges the measure on the basis that it violates the U.S. Constitution’s Second Amendment. Another lawsuit brought by Gun Owners of America (GOA) and Gun Owners Foundation claims the measure violates Oregon’s state constitution’s right to bear arms.

The courts have made several rulings to date which can be seen here and here. Measure 114 is currently on hold per a ruling from the Oregon Supreme Court.

I’m optimistic. Measure 114 is clearly unconstitutional and will be struck down as will similar laws in California, New York, and New Jersey. The Bruen decision finally gave Americans the tools to defeat these laws and I’m confident that will happen in 2023. I believe that the anti-2A forces will eventually be defeated. I believe this because I know there are more well-informed Americans who believe in the Constitution and the country, and they will prevail. I believe in America.

Previous PostWhat To Do Before Buying a Gun as a Gift
Next PostBehind the Gun Counter: Buy Once, Cry Once