Minorities in the Gun Community 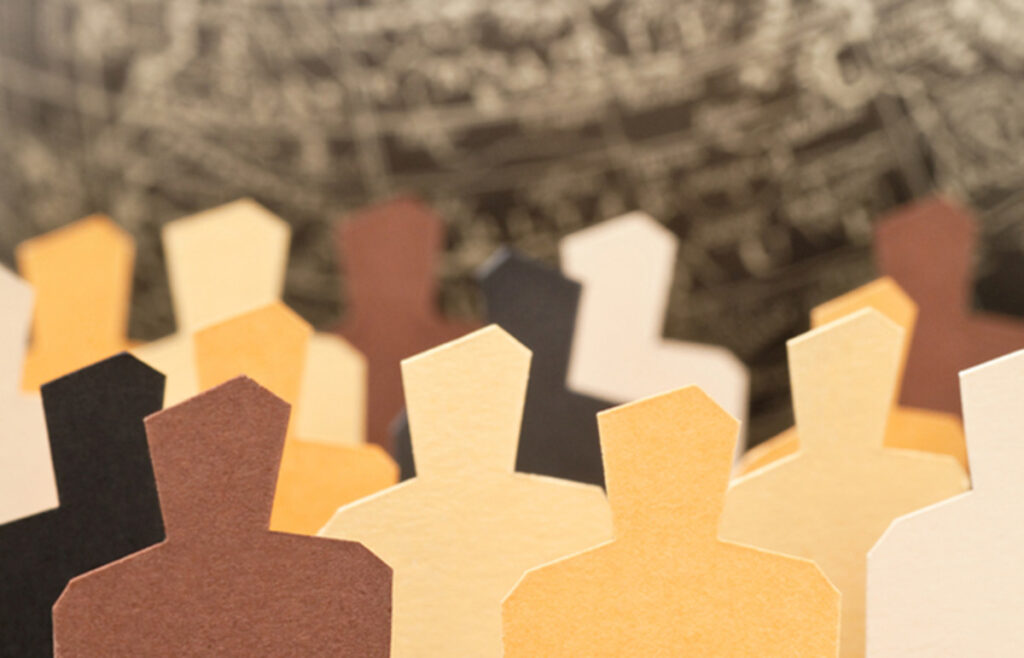 The following is a guest blog by Evan Wang, board member for Orange County Gun Owners.

When someone says “gun owner,” or the more stereotypical term “gun nut,” what image comes to mind?  For most people, it conjures up the image of a white male, stereotypical “redneck.”  But in this day and age, when it comes to California gun owners…nothing could be further from this stereotype.  Gun owners come from all walks of life.  We are a diverse group of people from all sorts of backgrounds.  However, why does the stereotype exist?

According to a recent Pew Research Center study, gun ownership is more common amongst white males than other minority groups.  So, yes, there is some truth to the stereotype.  However, according to the same study, 24% of blacks and 15% of Hispanics responded that they own a gun, which is comparable to 36% of whites.  This study did not include Asians and other races so comparing gun ownership amongst white gun owners with non-white gun owners, the percentages are close to their white counterparts.

The George Zimmerman case was a perfect example of the media’s portrayal of gun owners being evil, racist, white guys.  Zimmerman was exonerated in court and it was clear to the jury and experts that Zimmerman acted in self-defense.  Before he could make it to court, he was convicted in the media and was described as a “white Hispanic” when it was discovered that Zimmerman was not 100% white.

Political affiliation may have something to do with this as well.  Non-whites tend to lean more Democrat at the voting polls.   The Democrat platform stresses a more anti-Second Amendment stance and tends to see gun ownership as a problem that needs to be solved rather than a right that needs to be protected.  Because of this, minorities tend to toe the political line and have a less-than-favorable view of the Second Amendment.  However, a lot of self-proclaimed Democrats that I personally know support the Second Amendment to varying degrees.

Politicians spread this stereotype.  Former President Barack Obama stated during a campaign speech his portrayal of gun owners when he said:

“It’s not surprising, then, they get bitter, they cling to guns or religion or antipathy to people who aren’t like them or anti-immigrant sentiment or anti-trade sentiment as a way to explain their frustrations.”

Obama’s statement was divisive and meant to villainize.  His reference was meant to perpetuate the stereotype that guns are for white men and there is some kind of relationship between those gun owners and racism.

As an Asian American gun owner, I am pushing for better representation for minorities in the gun owner community.

So what can we do?

First, we can come out of hiding and be more vocal as minority gun owners; whether it’s on social media or in person.  Other civil rights groups have taken their turn in standing up and being proud of who they are.  Gun ownership is just as much a civil right as all the rest, and we should learn from those who came before us.

Second, we need more media representation.  YouTuber and activist Colion Noir was one of the first black Second Amendment advocates I had ever seen.  It was great to see him as a leader and with the addition of other activists such as the Hodge twins, this demographic is growing, but I’d like to see more.

There are plenty of minority gun owner groups on social media that you can join.  Many have regular meetups where you can socialize and support the cause.  There’s practically a group for every demographic.  Can’t find one?  Create your own group and let us know.  We are happy to spread the word.

Third, and most important, let’s not forget all the great pro-Second Amendment organizations out there.  Join as many as you can and help out with your time and money to preserve our gun rights.  I like to take a “think globally, act locally” approach to this.  I have found a home and am a Board Member of Orange County Gun Owners PAC.  We are a political organization that focuses on Second Amendment issues locally.  Our goal is to vet candidates and then help the rights ones get elected.

It’s time for minorities to step into the limelight and be more visible in this fight to preserve our Second Amendment.  Let us be leaders in the cause and recruit more of our family friends of neighbors.  I truly believe, that together, we will win.