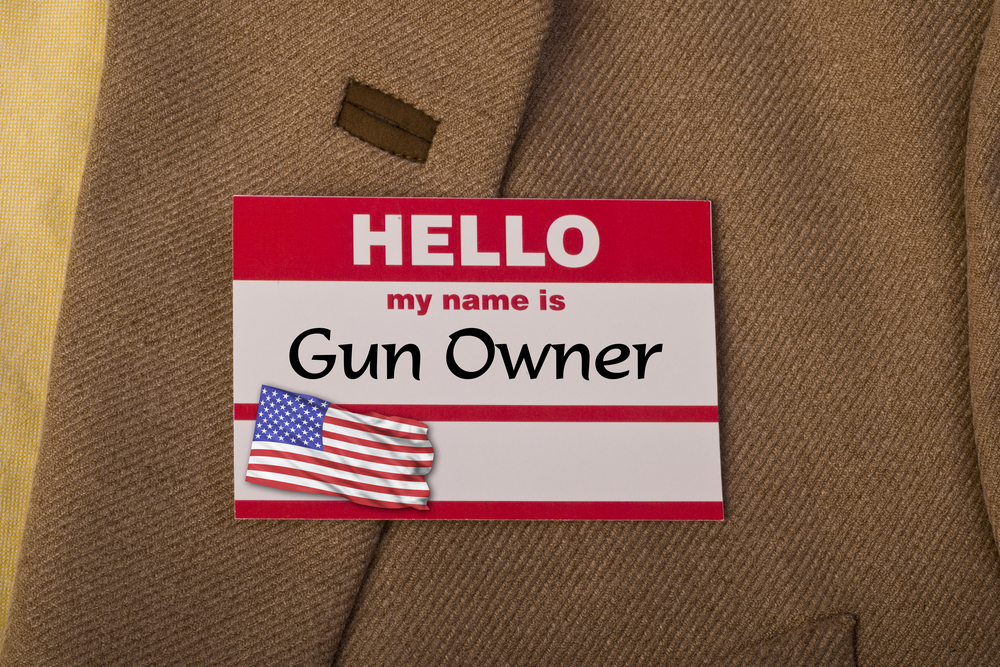 Sometimes it seems like there’s not much good news in our Second Amendment (2A) community. That seems even more so living in California where our 2A rights are routinely oppressed and abused. But that’s not an accurate view. In fact, the gun culture and community are alive and well and growing in America. Gun sales provide one example.

In the first six months of 2021, 3.2 million Americans purchased their first firearm, and nearly half of those people were under age forty. So not only are we bringing new members into our community, but they are young members with plenty of time to grow into and enjoy the hobby. Many will embrace the hobby and in so doing will shed the effects of years of misinformation. Many in turn will become lifelong 2A supporters and gun enthusiasts.

Women represent nearly half of all new gun buyers. An estimated 3.5 million women became new gun owners from January 2019 through April of this year. About 4 million men became gun owners over that same period. Traditionally women represented 10% to 20% of gun owners. Current estimates place the share of female gun owners at about 42.5%.

Women are increasingly supported by groups specifically designed for women. In 2019 San Diego County Gun Owners (SDCGO) CEO Wendy Hauffen founded NotMeSD specifically to combat sexual assault and domestic violence directed at women. NotMeSD pairs women with female ambassadors who guide them through the process of selecting and purchasing the right firearm, finding professional training, and obtaining a concealed carry permit (CCW) if desired. To date over 400 women have been through the program.

In 2020 a record breaking 21 million federal background checks for gun purchases were run. The gun owning community is not only growing in number but in diversity as well. In addition to the stereotypical white male gun owners our community is attracting a more non-traditional demographic. In addition to the greatly increased number of women who own guns, 21% of new gun owners are black and 19% Hispanic. Asian Americans purchased guns at a rate 43% higher in 2020 than 2019.

While the increased interest in firearms is a very positive thing, what’s driving the interest is less so. The violent protests, riots, looting, and arson of 2020 inspired many new gun purchases. People are afraid. The increase in violent crime that is sweeping our cities due to misguided government policies continues to fuel this fear. Concern over the current state of our society is impacting all Americans.

What’s currently driving the interest in firearms is not good, but the end result will be. America and Americans are very resilient. Those currently controlling our government will not be in power forever. The country will recover.

Eventually the fear will subside, but the new interest will remain. In the end we’ll have a much larger more diverse community of gun owners. More people to discover and enjoy the shooting sports. More to enjoy the rewards of collecting and reloading. More to experience the satisfaction of taking responsibility for their own safety. A community of strong 2A supporters. A community of gun enthusiasts. A community of normal Americans that cherish our Constitution and our country.