Do Those Around You Know What To Do During A Critical Defense Incident? 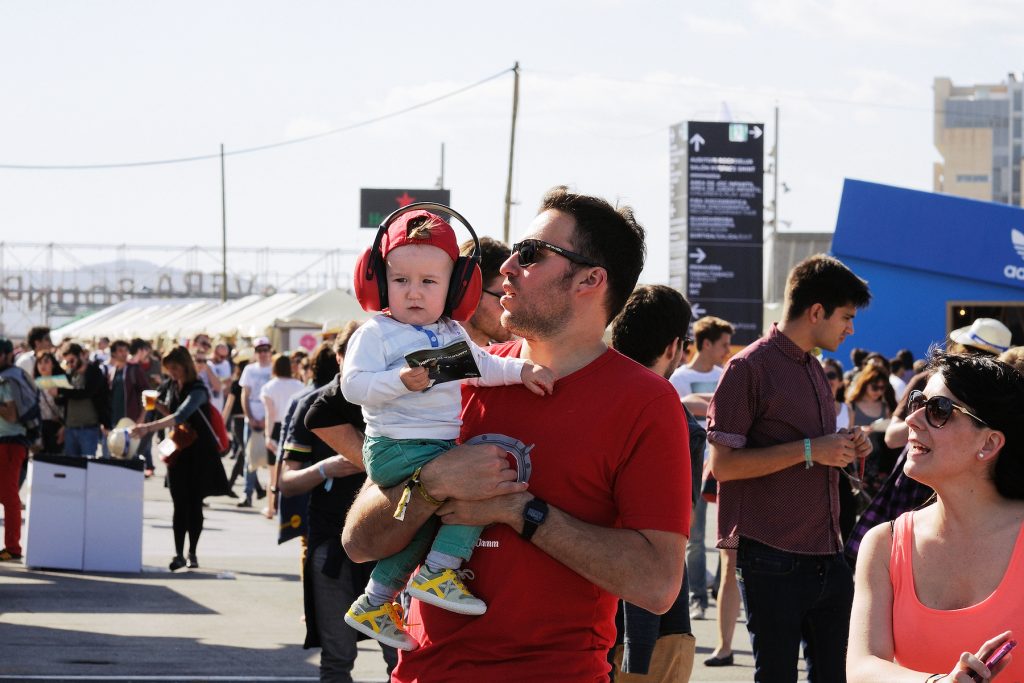 As armed self-defenders we have an obligation to train regularly and to develop our skills to the best of our ability. Many of us do so, others not so much. But what about those around us, family and friends. Do those you care about know how to react if they are with you when a critical incident develops?

I got interested in this subject after reading an article by Greg Ellifritz on his Active Response Training site. The article asks whether your instincts as an armed self-defender are putting your child at risk. The piece relates a story of a father and his infant child who are the victims of an armed robbery. After complying fully, the father places himself between the robber and the child. As the criminal is leaving, he decides to fire at the father. The father is an armed citizen and returns fire killing the criminal. The question is, did the father’s instinct to shield his child actually endanger the child by putting him or her in the line of fire? Would it have been better for the father to create space between himself and his child?

If you’re out in public with your family and something happens, does your family know what to do? Have you had this discussion with your spouse? With your children?

John Correia of Active Self Protection has had the discussion with his family. His children know that if they see dad’s gun come out to get away from him. The thinking being that if the gun comes out, bad things are coming and better to have those things focused on the defender than on the defender’s loved ones.

If you’re out with friends, it’s very likely they won’t know you’re armed. Unless they’re armed themselves, they’ll likely have a very different mindset than you. Have you thought about how you would respond in that situation? How you would minimize danger to them while protecting yourself?

Committing to the concealed carry lifestyle means committing to lifelong learning. Range training and firearm skills are important but learning how to not be a victim is equally so. Remember you win every fight you avoid. This concept becomes even more critical when the fight you avoid could involve loved ones.