What a Difference a Day (or a President) Makes 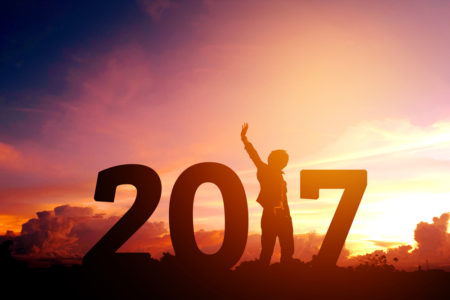 Some of you may have seen a news story reporting the acquittal last week of Betty Jo Shelby. Shelby is the Tulsa police officer charged with manslaughter in the shooting death of Terrence Crutcher. For those not familiar with the incident, Massad Ayoob describes it very well here.

What’s of interest to us as California gun owners is not so much the case itself or the verdict but the reaction to the verdict. The family of Mr. Crutcher was understandably upset and accused authorities of whitewashing the investigation. Additionally they called for the firing of the Tulsa police department’s lead homicide investigator. Again this reaction is not unexpected.

The family’s reaction to the verdict was not unusual. What is unusual is everyone else’s reaction given our experiences over the last few years. The unusual reactions included:

The very rational reaction of the Tulsa authorities to the comments of the Crutcher family, including statements from the district attorney and the lead homicide investigator, can be read here.

Can it be that the country is returning to some semblance of normalcy? Look at the chain of events:

Imagine if this trial had occurred and this verdict reached two years ago. Would the reactions have been the same? Probably not.

The same may be true concerning gun control. Having a pro second amendment administration rather than an anti gun administration will likely have a positive impact on public opinion. While we still face tremendous challenges in California it can only help us to not have that constant anti gun din from Washington.

If we as California gun owners want to restore and protect our rights we need to be involved. We need to belong to and support groups like SDCGO, CRPA, and the NRA. We need to consistently let our elected officials know how we feel about our second amendment rights and disingenuous gun control laws. And we need to help educate our fellow citizens, debunking the myths and explaining the facts of gun ownership. Remember California didn’t become broken overnight and it won’t get fixed overnight but it will get fixed if people care.

Previous PostCCW – What Else do You Need?
Next PostLike a Theme Park for Gun Owners

Tulsa, Oklahoma – might not have a large African population, &; the Media likely assumed; it wasn’t “cost effective” to ‘push’ this, here ( ?? ). It’s in the middle of, the rest of the country; that has pushed aside “Limousine – Liberalism”. { They still ‘control’ the East & West Coast – & the big cities. }