Concealed Carry – A Right or a Privilege? 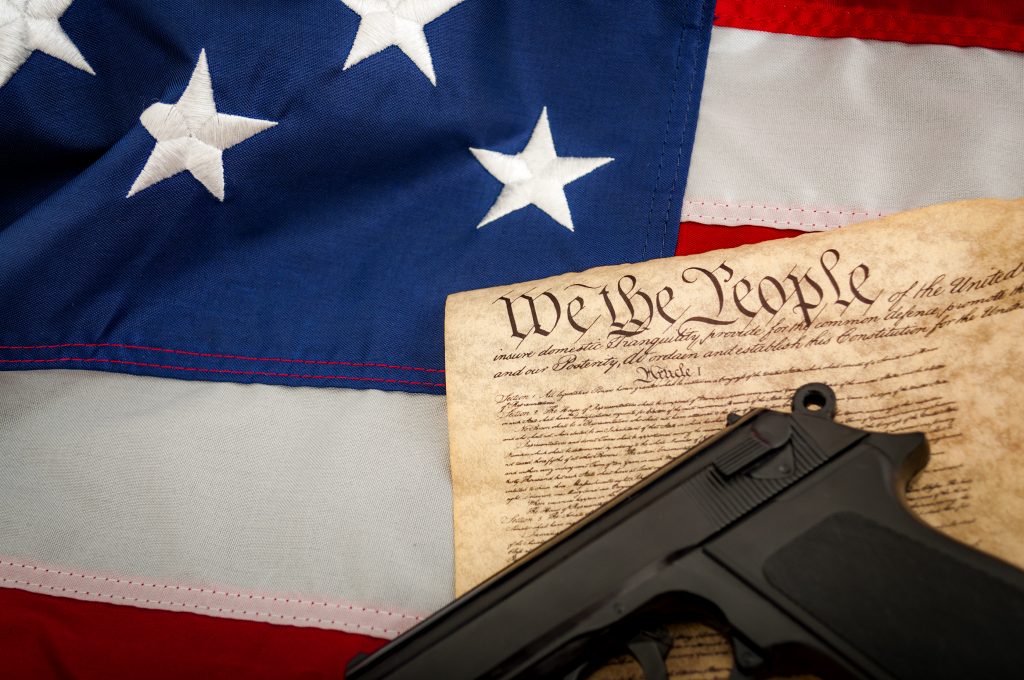 The right to keep and bear arms is a natural human right that is protected by the Second Amendment. Yet there are those who argue that this is a privilege granted by the government rather than a natural right. Let’s take a closer look.

The privilege argument has been around for many years and is rooted in the may-issue concept. May-issue laws were an early form of racism practiced by Democrat politicians. The laws became popular in the south during reconstruction as a way of keeping newly freed blacks disarmed and unable to defend themselves. Permits were required to own firearms and were granted on a may-issue basis at the discretion of the local sheriff. Blacks were denied this privilege. This practice evolved along with the concealed carry concept and continued into the second half of the 20th century.

A handful of backward states such as California are still may-issue states. However, the racial component is now gone, replaced by “good moral character” and “good cause” judgements. A government employee gets to determine if you are of good moral character. A government employee determines whether you have good cause. Modern may-issue laws use these judgements to discriminate against law-abiding citizens.

The privilege argument has recently gained traction in part due to another erroneous ruling by the Ninth Circuit Court of Appeals. Incorrect rulings are not unusual for the 9th Circuit, the most overturned appeals court in the country. The 9th Circuit held, through combined bad rulings in Young vs Hawaii and Peruta vs San Diego, that law-abiding citizens have no right to bear arms. The state may choose to grant citizens that privilege on an individual basis.

To be clear, the following is the Second Amendment (2A) in its entirety:

A well regulated Militia, being necessary to the security of a free State, the right of the people to keep and bear Arms shall not be infringed.

Some argue that the 2A intends a collective right, that Militia and people refer to the government’s ability to be armed and not the individual. The Second Amendment is part of the Bill of Rights, the first 10 amendments to the Constitution. In addition to what the 2A states in plain English, the other nine amendments all address individual rights. It makes no sense to argue the 2A protects a collective right while the other nine refer to an individual’s rights.

The Second Amendment doesn’t grant us a right. The Second Amendment prevents the government from infringing on a natural right of all individuals. That right being the right to protect oneself and one’s family. Guns are a fundamental part of that right.

Anti-gun forces insist that gun ownership, along with the right to bear arms outside the home, is a privilege controlled by government. They often use the example of requiring a driver’s license to drive a car. A privilege bestowed by government.

Gun ownership and the right to bear arms is a right protected by the Constitution, it is not a privilege controlled by government. The ability of individuals to own and carry (either concealed or openly) firearms is part of what keeps Americans free. If we ignore our right to keep and bear arms, we will eventually lose our freedom. We either have a Constitution or we do not – the government already does many things that are unconstitutional – the question is again in what kind of country do we wish to live?