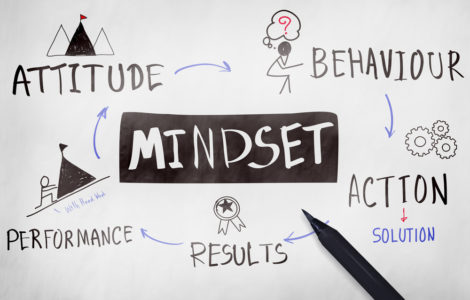 As we begin to regain our right to self-protection in San Diego County, the subject of proper mindset for a CCW holder is worth examining.

A recent post in Facebook addressed a shooting incident at a Southern California mall. The incident was a case of domestic violence that unfortunately played out in public and resulted in a murder/suicide. The individual posting related how he was a CCW permit holder and was just down the street at the time of the incident. He further stated that had he been at the scene he would have intervened. That statement inspired the usual Facebook storm of opinions both pro and con.

While it may be exciting to imagine ourselves saving innocents from a crazed murderer that’s really not what this is all about. We carry so we have the means to protect ourselves and our loved ones from violent criminals intent on inflicting great bodily harm.

Use of a firearm for self-defense is a last resort. The only thing worse than shooting someone in self-defense is being severely injured or killed because you lacked the ability to defend yourself. Those who kill in self-defense should be prepared to see their lives change forever. George Zimmerman you may recall did absolutely nothing wrong and yet his life was destroyed. He’ll be dealing with the consequences of his self-defense incident for the rest of his life.

If you take a life in self-defense you may experience any of the following:

So considering all this one would have to ask if it’s worth carrying a firearm for self-defense. This is a very personal decision for each individual and one that should not be made lightly. If you carry concealed you have the power to take a life and you should fully understand everything that goes along with that power.

For me the answer to the above question is an absolute yes. If your answer is the same as mine and you’ve made the decision to carry you should consider the following:

In San Diego County, law-abiding citizens now have the ability to obtain a concealed carry permit. This is largely due to the efforts and leadership of Michael Schwartz, Executive Director of San Diego County Gun Owners (SDCGO). Through Michael’s leadership SDCGO members and others were able to generate enough political pressure to cause Sheriff Gore to relax his extremely restrictive CCW policy.

Anti-gun zealots are extremely active in San Diego County and work tirelessly to further restrict your rights. If you want to keep your rights help defend them by joining San Diego County Gun Owners, the California Rifle and Pistol Association, and the National Rifle Association. Join the fight and help us restore and preserve our second amendment rights. Together we will win.